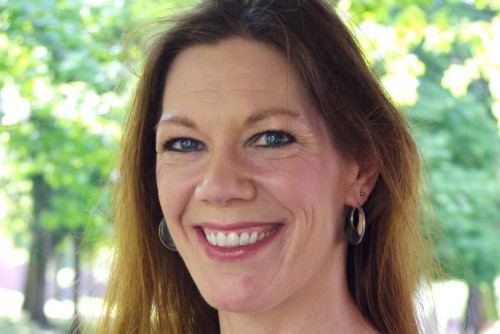 Dr. Melissa Ridley Elmes, assistant professor of English at Lindenwood University, published her first poetry collection, Arthurian Things: A Collection of Poems, in January 2020. This book was the winning manuscript in the World of Myth open contract challenge.

As the book’s synopsis notes: The legends of King Arthur and his Knights of the Round Table are among the most beloved stories of all time. This poetry collection, the first of its kind, approaches the Arthurian world through the various lenses of its nonhuman creatures and things, presented alongside glimpses into the thoughts of some of its major characters. The poems in this book range in tone from lightly humorous to darkly meditative, and small things explore big themes: relationships, mortality, gender issues, violence, and identity. 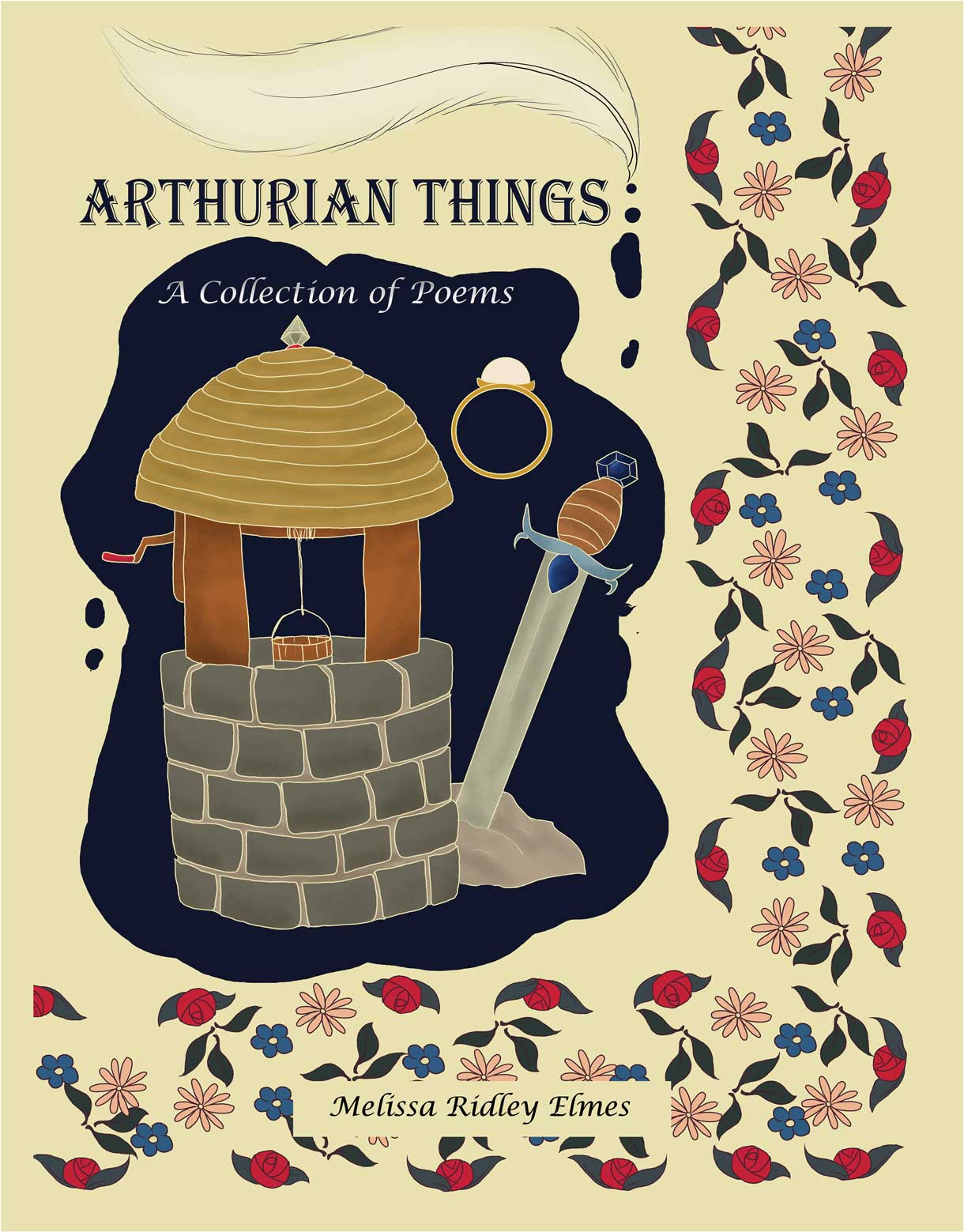 “These poems fracture the overarching legend, piercing its smooth veneer of unquestioned noble and valiant chivalry to reveal cracks that are by turns vulnerable, cynical, gentle, and uncertain,” states a release from the publisher. “At every turn, they ask the reader to consider what we know and how the perspective through which we view a subject influences how we perceive it and what we think it means”

Elmes said the competition was an intense process.

“It was an open-genre literary competition open to everyone who has published something in the World of Myth magazine,” she said. “We began by sending in a brief introduction of ourself and our writing, and the judges selected 20 individuals to enter the competition.”

The second stage was sending in a pitch of the book entry. From those pitches, the judges selected 10 projects. The entrants then had a few weeks to submit the first chapter. The judges then selected five projects to move forward and the process moved forward with additional steps until the grand prize winner was selected.

“The entire process beginning to end was just under six months long,” Elmes said. “Although it was rigorous, I do want to say that I could not have asked for a better competition process or editor and publisher for this book.”

“Anna’s illustrations offer just that perfect balance between whimsical and serious; they elevate the book beyond my own point of view and bring it into a more communal place,” Elmes said.

The competition prize package included publication both in print and e-book format by Dark Myth Publications, $200, and a round trip to the Jayzomon’s Pop Culture Expo in Victorville, Calif., for a book signing.

In addition to Arthurian Things, thus far in 2020 Elmes also has published another poem, “Lines,” at Spillwords.com, and has a second poem, “Akasha,” forthcoming in the North Carolina Bards Anthology. A literary historian and critic in the Lindenwood English department, she has also in 2020 published an article, “Failed Ritualized Feasts and the Limitations of Community in Branwen ferch Lŷr,” which appeared in March in Proceedings of the Harvard Celtic Studies Colloquium 38 and guest edited and wrote an Introduction for Preternature: Critical and Historical Studies on the Preternatural 9.1, a special issue on the topic, “Ten Years of Teratology: A MEARCSTAPA Retrospective,” which appeared in February