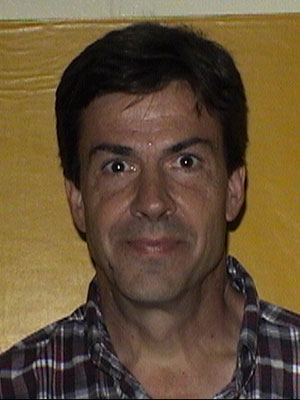 Dr. Sherblom grew up in a large family in a small working-class town in New England. The child of a social worker and a minister, he would later meld psycho-social development with moral consciousness in his scholarship. Dr. Sherblom sought a dual bachelor’s degree (B.A.) in philosophy and psychology (philosophical ethics and moral psychology) from the University of Massachusetts Boston on the belief that interdisciplinary work allows us to ask broader questions, not otherwise thinkable. His questions have to do with how it is that people develop morally (and some seem not to develop); what allows some people to be violent and exploitive and others not; and what, exactly, is it that develops that is so different between those who are and are not this kind of immoral? He completed his Masters in Education in personality and social psychology at Harvard University, working in the research group of psychologist Carol Gilligan [Ethic of Care]. He earned his Ed.D. in human development and psychology from the Harvard Graduate School of Education, exploring how children talk about the moral aspects of their friendships. He was awarded a post-doctoral fellowship at Washington University of St. Louis in the psychology department. Besides Lindenwood, Dr. Sherblom has also taught at Washington University in St. Louis, University of Missouri-St. Louis, The Florida Institute of Technology, and Pennsylvania State University.