The eighth issue of The Confluence. A regional studies journal published by Lindenwood University Press.

It’s sometimes hard to think in terms of the wonder experienced in another age. As someone who teaches history and lives most of his life in the nineteenth century, I’m especially aware of how hard it is for students—and the rest of us as well—to realize how different another time really was, and how much people marveled at things we consider run-of-the-mill.

Just think of our own lifetimes and our own recent past. I can take a photo of, say, Horseshoe Lake and email it to people right on the spot with my phone (which, as my wife reminds me, isn’t a phone—it’s a camera, information center, online access tool … and a phone) or post it on social media. It takes a few seconds—a few more if you have an older “slow” one. When I got my first “smart” phone it seemed like a miracle that I could do that; now, not really. And so it goes.

In many ways, that sense of wonder of another age is an underlying theme of all these articles. R. Bruce McMillan reminds us of the wonder of discovery of the remains of extinct creatures. Now, it takes a child finding a dinosaur bone to provoke that in us, and even then it seems fleeting. We’re reminded of the wonder of seeing St. Louis from a birds-eye view and the unbounded confidence in the city in Miranda Rechtenwald’s selections from St. Louis Through the Camera, a promotional booklet published in 1892 and coupled with the brochure for the 1886 Autumnal Festival. Photography wasn’t all that new in 1892, but it was becoming much more commonplace thanks to both printing technologies and George Eastman’s cameras—rapidly becoming the 1890s version of my smart phone.

Rebekah Mergenthal’s fascinating look at the role of gender in the Missouri Valley in the 1820s suggests not only a sense of vision that we see in St. Louis Through the Camera, but also reminds us of the sense of progress that marked the Jacksonian era. These were people who saw America in terms of constant growth and constant progress as it marched westward. That sense of progress continues, of course, although now we see a need to plan it more strategically. John Wagner’s fascinating look at the role of tree species in planning sustainable parks, using Forest Park as a case study, suggests the wonder of the natural world and its place in shaping our future.

Finally, one cannot enter the newly renovated St. Louis Public Library’s Central Library in downtown St. Louis without a sense of awe. It’s a magnificent structure, built in 1912 with funds from Andrew Carnegie, the steel magnate turned philanthropist. Besides being the world’s first billionaire, Carnegie was committed to giving away his fortune, noting in 1889 that “the man who dies thus rich, dies disgraced.” And I can take a picture of it with my phone/camera/ whatever-it-is and send it to you in seconds. 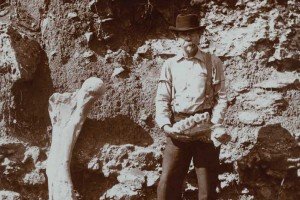 More than a Fossil-Hunter: The Life and Pursuits of Charles W. Beehler

Besides being a noted paleontologist in the Gilded Age, Charles Beehler was also a noted inventor, manufacturer, and businessman — and he made Kimmswick famous for mastodon bones. 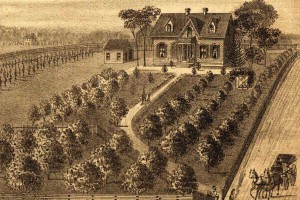 As a merchant economy emerged in Missouri River towns in the 1820s, so too did a rhetoric about the roles of women in this changing economy. Rebekah Mergenthal examines the debate about changing gender roles in an evolving market economy. 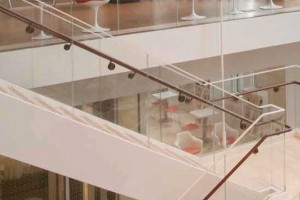 The St. Louis Public Library opened its renovated Central Library in downtown St. Louis in fall 2012 for the centennial of the building that was one of some 1,700 libraries funded by steel magnate Andrew Carnegie. Here’s what makes this Cass Gilbert design such a community asset. 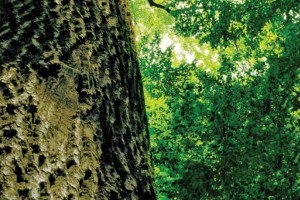 The Forest for the Trees: The Benefits of the Trees of Forest Park

Before the Louisiana Purchase Exposition in 1904, Forest Park in St. Louis was mostly exactly that—forest. After felling thousands of trees for the world’s fair and creating a new park, parts of Forest Park are still forested. John Wagner looks at tree plantings and species to determine if Forest Park is an environmentally sustainable park for the 21st century. 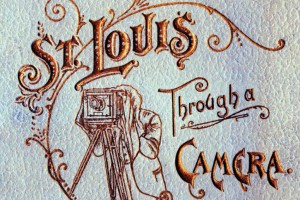 St. Louis Through the Camera

In 1892, St. Louis Autumnal Festivities Association published a booklet to promote the assets and amenities of St. Louis. Its photographs showed the city not as a grimy industrial metropolis, but in the most flattering light. They may say “the camera never lies,” but does it?