Our team is dedicated to helping you throughout the admissions and visa processes. Do not hesitate to reach out as we are more than happy to assist you with your questions and concerns.

Amanda Schaller is the Director of the Office of Admissions and Services for International Students (OASIS) Amanda, a native of Hamilton, Ontario Canada moved to New York in 2007 to attend university on a full soccer scholarship. In 2009, Amanda transferred to Lindenwood University and was a member of the Women’s soccer team.

Amanda received a Bachelor of Arts degree in Political Science and a Master of Arts degree in International Relations with an emphasis in Public Administration from Lindenwood University. During her graduate degree, Amanda worked as a graduate assistant for the Vice President of Human Resources and the Vice President of Academic Affairs at Lindenwood University before having the privilege to join OASIS full time. Amanda is currently pursuing her Doctorate degree in Higher Education Administration. 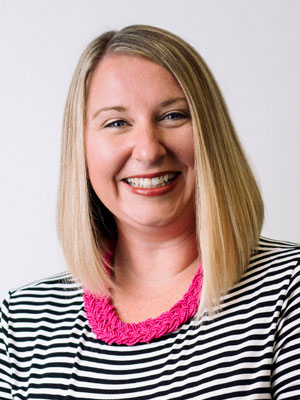 Kelly Barns is the Assistant Director of the Office of Admissions and Services for International Students (OASIS) and of Graduate Admissions. Additionally, she works with students with the last names of A-D.

A native of Granite City, IL, Kelly attended Southern Illinois University Edwardsville. Kelly received a Bachelor of Science degree in Foreign Language and Literature for Spanish Education from Southern Illinois University Edwardsville. After teaching Spanish for 4 years, Kelly returned to the classroom to pursue a Master of Science in Educational Administration. She continued to teach Spanish until she and her family moved to Saint Charles, MO.

New to the area, Kelly transitioned into higher education and began working at Lindenwood University as a freshman admissions counselor. Eager to use her experience as a foreign language educator, Kelly later accepted a position as an international recruiter for OASIS before becoming the Assistant Director. 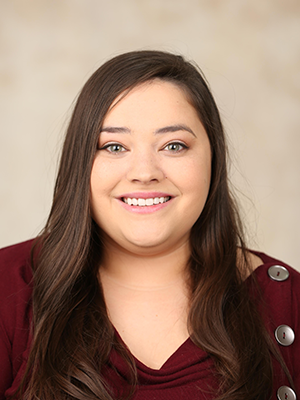 Brittany Barber is an Enrollment Representative and DSO for the Office of Admissions and Services for International Students (OASIS). Brittany grew up in nearby Wentzville, Missouri, and returned to the U.S. after living abroad for many years.

Brittany earned her Bachelor of Arts degree in English from the University of Missouri-Columbia in May of 2012 and her Master of Science in Global Higher Education from Walden University in September of 2021. She joined Lindenwood University in February of 2022 as a Transfer Admissions Counselor and joined the OASIS team in September. Brittany guides students with the last names of E-M through the admissions and visa processes. 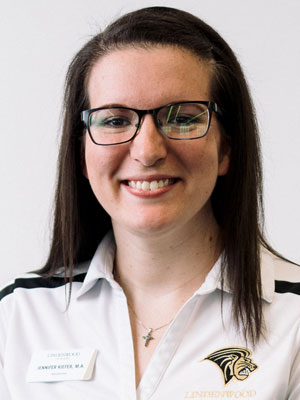 Jennifer Kiefer is the Senior Enrollment Representative and DSO for the Office of Admissions and Services for International Students (OASIS). Jennifer, who is originally from Hecker, Illinois came to Saint Charles, Missouri in 2007 to attend Lindenwood University, where she was a member of the women’s volleyball team.

She earned both of her degrees at Lindenwood University, receiving a Bachelor of Arts degree in International Business in May of 2011 and of a Master of Arts degree in International Studies with an emphasis in Public Administration in July of 2012. After graduation, she returned to Lindenwood University in 2013 as an Admissions Counselor for the Office of Freshman Admissions. Then after 5 years, Jennifer transitioned into the OASIS office in the summer of 2018. 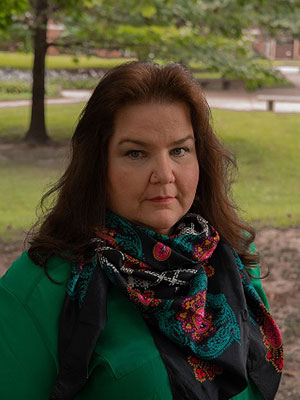 Roudina Thomsen is the Immigration Specialist and DSO for the Office of Admissions and Services for International Students (OASIS). Roudina is from Kansas City, MO and worked in the Records Management Department. Roudina received her Associates degree in Applied Computer Science: Multi-Media in 1999.

She moved to Saint Charles, MO in 2003. Upon resettling in the Saint Charles area, Roudina was hired by Lindenwood University and for 9 years, Roudina worked in the Academic Services office and obtained the titles of Academics Services Representative and later was promoted to Assistant Registrar. During this time, Roudina obtained her Bachelor of Arts degree in Information Technology. She went on to pursue two master’s degrees from Lindenwood University. In 2007, she graduated with a Master of Science in Administration in Marketing. In 2008, Roudina graduated with a Master of Arts in Communications, with an emphasis in Promotions.

In 2012, Roudina was transferred to OASIS as the Credential Compliance Officer and now works as the immigration specialist.