Terry Fator - The Voice of Entertainment

It’s a long journey from the small town of Corsicana, Texas, to the Las Vegas stage – with a lot of detours on the way to becoming a superstar – but with the combination of his one in a million talent and the help of the millions of fans who chose him as the winner of America’s Got Talent, Terry Fator made it to the top. During the 10 years he has been the headliner at the Mirage Hotel, Terry has won the coveted awards of Las Vegas’ Best show, Best Impressionist, Best All-Around Performer, Best Family Show, and Best Overall Show, and year after year he has been ranked in the top three on Forbes’ list of the top-earning comics just behind comic, legend Jerry Seinfeld. 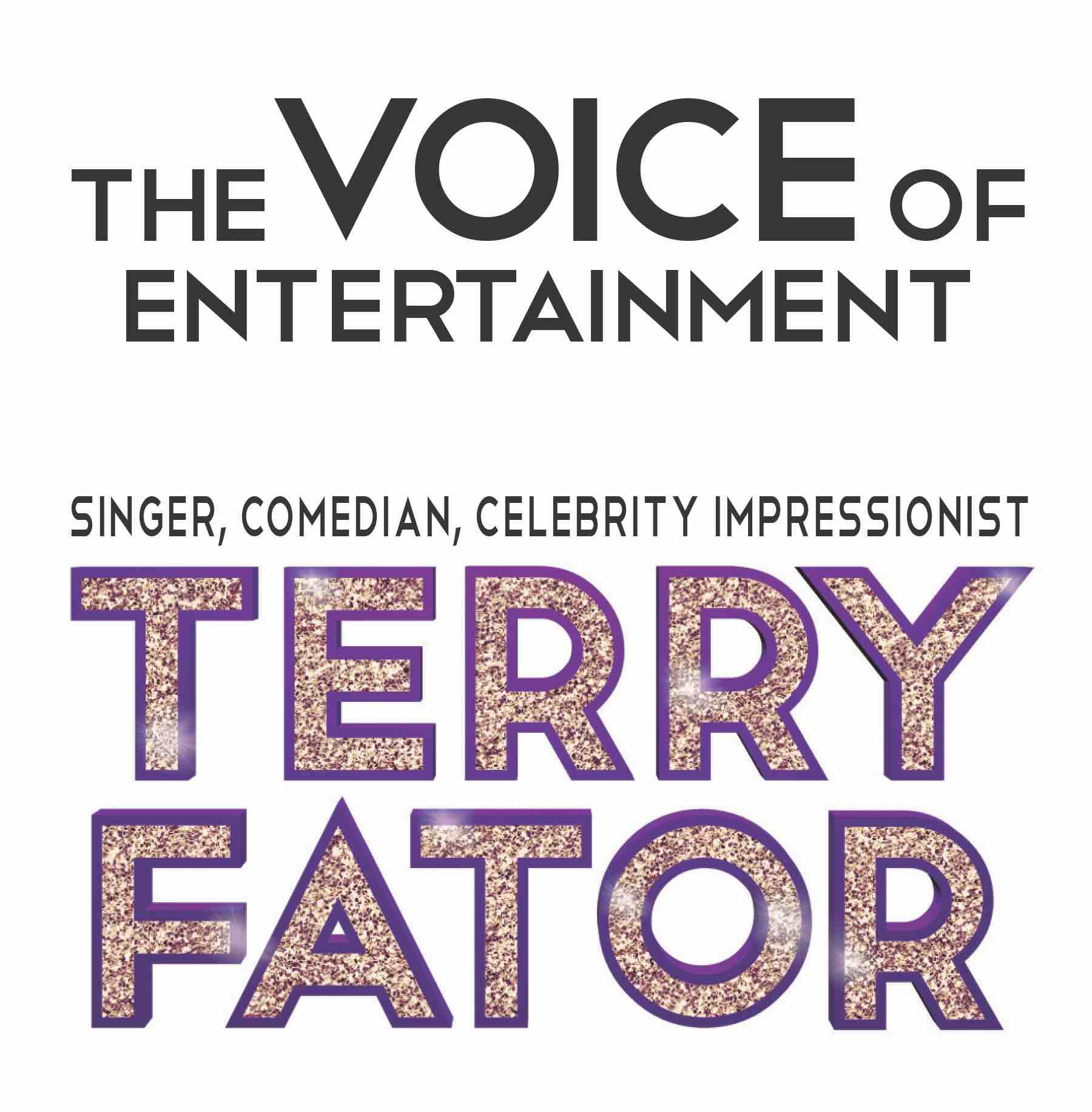 In addition to his legendary stage performances, Terry has multi-platinum selling DVDs and numerous memorable television appearances, including getting a standing ovation on Showtime at the Apollo. But even with all his time performing, he always finds time to enjoy life with his beautiful wife Angie, to visit his favorite vacation spot, Disneyland, and to give of his time and talent to the cause he passionately believes in, helping America’s veterans. What’s next for Terry Fator? He sums it up this way: “I just always want to entertain. That’s it. I never had fans before, and now that I do, I just want to keep them smiling and laughing.” Join us as we present Terry Fator, live at Lindenwood!