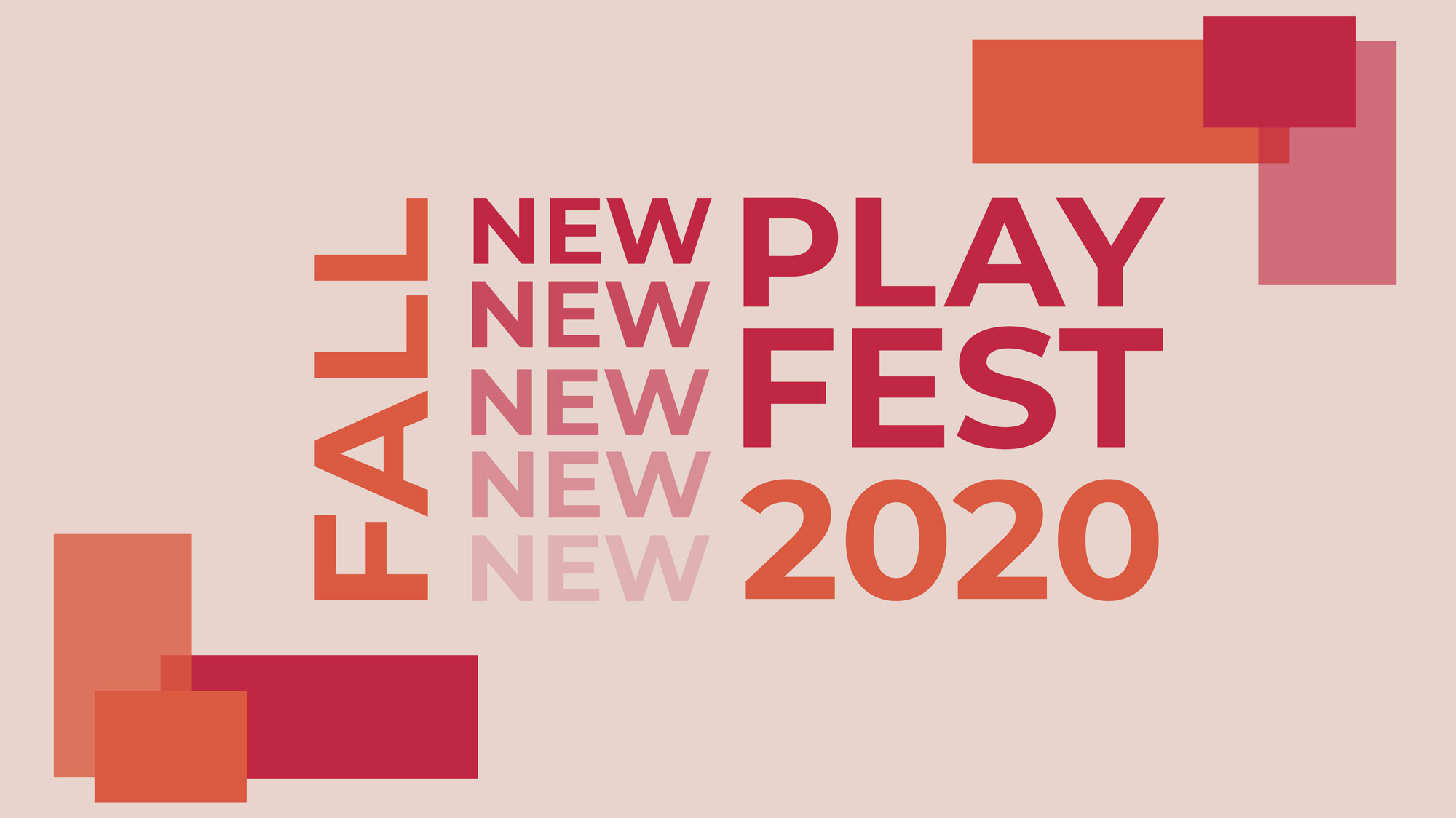 Ever feel stuck? Or that it is fate to be where you are right now? Imagine a world in which you only talk to the same page....all day, every day....until.....it happens....an opening....an opportunity to see outside your book!

A Mother and Daughter reunited on the night of the Rapture and their complicated past is laid bare in one final Act of Mercy.

The age old feud between dogs and cats brought to life by none other than Cat and Dog.

A couple gets pulled over on the way to get their marriage license, and a small lover’s quarrel ensues four days before the wedding. What could possibly go wrong?

When one's child is injured, two mothers are forced to discuss child psychology, and what it means to be "good".

Thank You for Calling

“Thank you for calling customer service. How may I help you? I’m sorry... you want me to WHAT?” The further the caller can get her off script, the better!