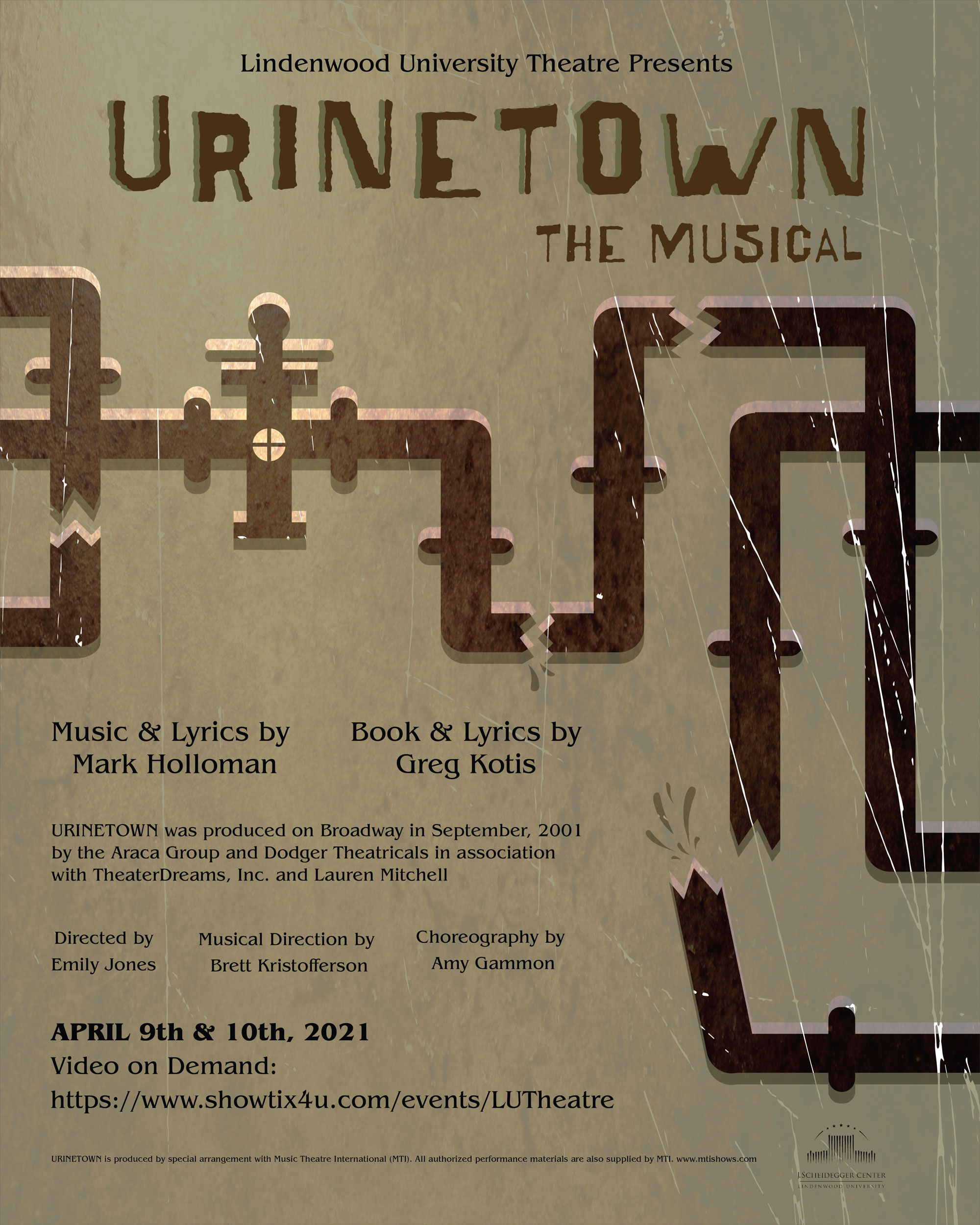 This production was staged and filmed in the Lindenwood Theater at the J. Scheidegger Center for the Arts. All appropriate measures were taken to ensure the safety of all actors, backstage crew, stage managers and technicians.

In an effort to provide our theatre students with as many performance and design opportunities as possible, the theatre program offers a diverse schedule of performances throughout the year. These events typically take place in the Lindenwood and Emerson Black Box Theater's, and tickets are available at the Scheidegger Center Box Office. All Lindenwood University students, faculty, and staff, receive two complimentary tickets to any event produced by the School of Arts, Media, and Communications.