Home
About
News
Academic Success Despite the Odds

Academic Success Despite the Odds 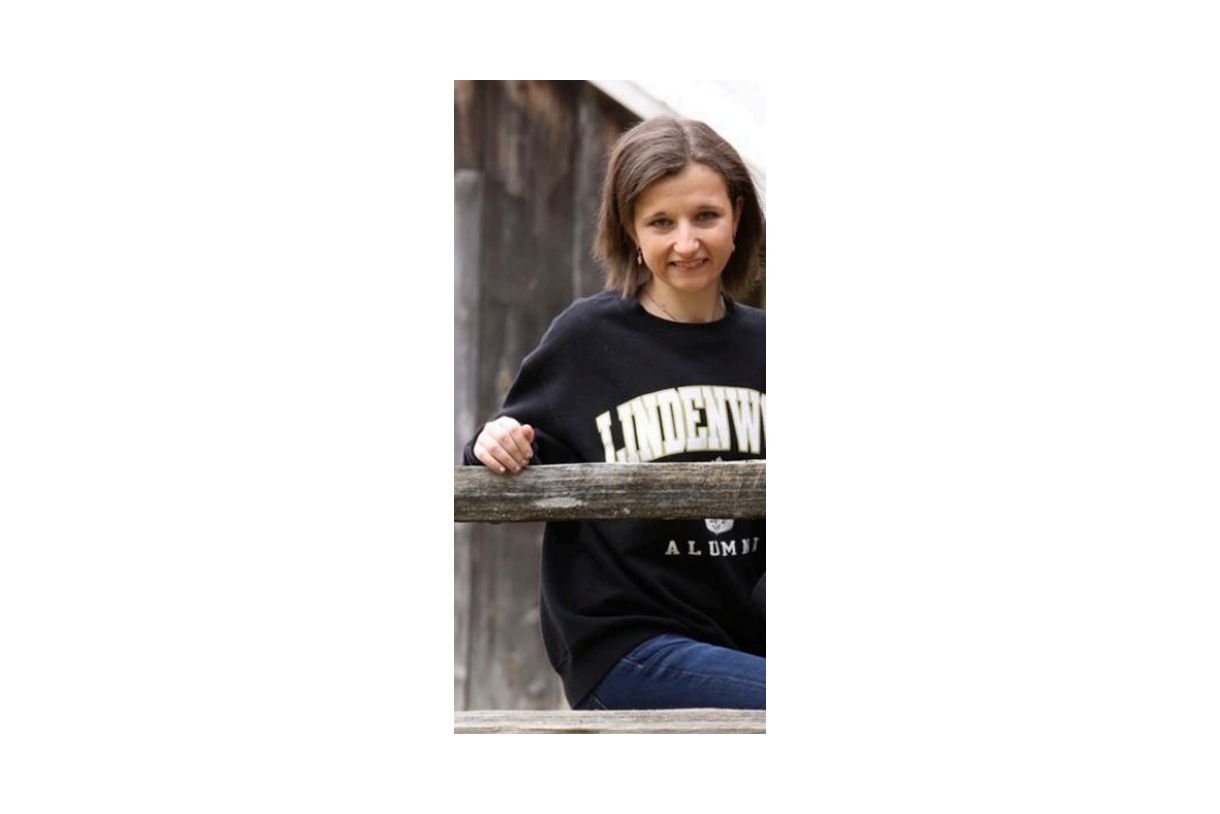 Lindenwood University is a school founded on the goal of academic success for all students. It was this shared belief that allowed Amy Shapiro to achieve not only her bachelor’s degree, but the satisfaction of proving her doctors wrong.

Amy Shapiro began her college career with the odds already stacked against her. Having been told by her doctor that she was not going to make it in college, Amy not only had to battle her disorder, but a world that believed she would not make it. Instead of allowing herself to be held back by her diagnosis, Amy went on to finish her bachelor's degree in Educational Studies.

Through the help of the Lindenwood community and staff alike, Amy is now working to earn her Masters of Arts degree in Education for Young Children with Autism and Sensory Impairments. When asked what advise she would give to prospective students with an IEP (Individualized Education Program) Amy said, “If I can give any advice to future students coming in that have a disability, it’s to make sure that you talk to the people that work at the SASS office. They want to work with you and I promise you, they will not work against you. They will guide you to take the steps you have to take in order to receive accommodations.”

Amy’s story sets a positive example for all students. With hard work and support, academic success is possible.