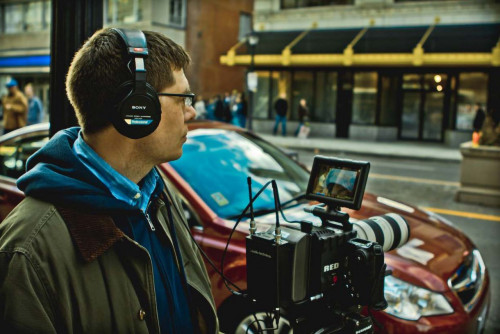 Senior Professor of Cinema Arts Ben Scholle recently released his feature documentary, The Worst Crime, through the film distributor, Cinedigm. The Worst Crime considers the complex intersection of mental illness and the death penalty, focusing on a 2002 capital murder case in St. Louis County. The film won the award for best feature documentary in the 2019 St. Louis Filmmakers showcase and has screened at a number of festivals and educational venues nationwide.

“It wasn’t an easy film to make, and a documentary about mental illness and the death penalty isn’t necessarily an easy one to watch either,” Scholle reflected. “What I truly value about working in an academic setting is that I can spend a lot of time making a difficult film and addressing complex issues more deeply than I could in commercially motivated filmmaking.”

For his film, Scholle recruited help from current and former Lindenwood students. These students were able to learn from him as they assisted him in producing the film. Scholle credits the University, fellow faculty at Lindenwood, and his students for the success of his film. 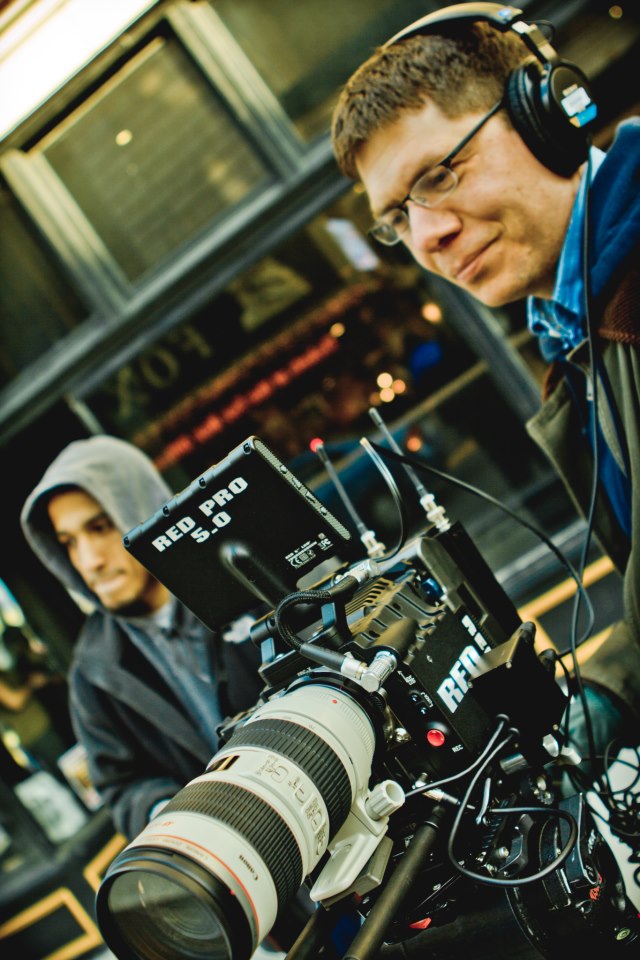 “I was lucky enough to have both current and former students help me produce The Worst Crime, and I valued the support and feedback of my talented colleagues in the cinema program as the film took shape. I also received expert input from Christopher Scribner Lindenwood psychology professor and Jeanie Thies Lindenwood political science professor. I doubt any of my films would have been so successful without the Lindenwood community and its committed support of scholarship,” Scholle said.

Dr. Kathi Vosevich, dean of the College of Arts and Humanities, emphasized that “Professor Scholle is a great example of the caliber of instructors in the Cinema Arts program, and a key differentiator of this program is that students get their hands on equipment from day one. We really mean ‘real experience” when we say it. The program offers great opportunities for students to tell their own story as they prepare for any future.”

The Worst Crime is available for streaming through Amazon, Apple, Google Play, and YouTube. Visit the cinema arts webpage to learn more about the program.