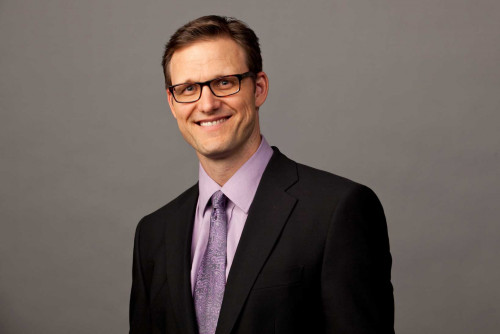 Lindenwood University has named Rob Westervelt vice president of strategy and innovation. Westervelt will begin the new position in July.

“With over 22 years of higher education experience, Rob has a proven track record of developing strategies and innovations to accomplish mission-critical goals,” said Dr. John Porter, president of Lindenwood University.

Westervelt has held positions at Biola University and, most recently, George Fox University, where he has served since 2008. During his tenure at George Fox, he has led several high-performance teams to successfully turn around multiple departments and business functions. In addition, as executive vice president for enrollment and marketing at GFU, Westervelt led five consecutive record-breaking enrollments, leading to $65 million in additional net revenue. His most recent role was chief strategy officer.

“I'm thrilled to be joining a team that's focused on re-inventing the future of higher education,” Westervelt said. “I believe that Lindenwood is poised to become the most innovative university in the country."

Westervelt earned his Master of Arts in Philosophy of Religion and Ethics from Biola University and a certificate in innovation and entrepreneurship from Stanford University, along with his bachelor degree in communication from Weber State University.