COLLAPSE
HOME
...
...
The Commodores
About NAVIGATION 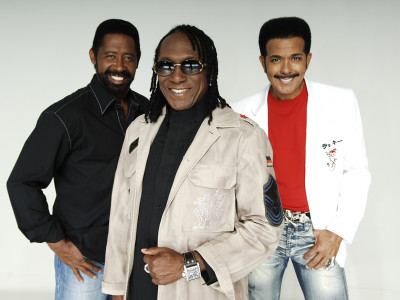 The Commodores are not just any group, they have staying power. Just like their hit song "Brick House," the Commodores have created a foundation that will just not budge, remaining a force in the music industry – releasing 15 studio albums and 39 singles. After being discovered by Berry Gordy, the Commodores went on to sell over 60 million records for Motown. They have been nominated for nine Grammy Awards, winning in 1986, for their hit song “Night Shift.”