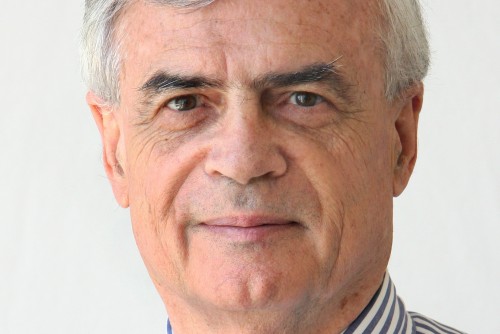 Creer called his coaches and staff together Friday morning to tell them of his decision. Lindenwood President Michael D. Shonrock plans to conduct a national search and anticipates the new athletics director to begin around January 1, 2016.

“John Creer has provided leadership and service to the NCAA, through his early years in the NAIA and most recently with the Division II MIAA Conference,” said Shonrock. “John is a respected member of the intercollegiate athletics community and recognized for his commitment to student-athlete academic success.”

Creer said there is a common thread to the many highlights of his long career.

“It’s the people,” he said. “It’s the athletes, who get their education and come back and see me and introduce me to their children, and the great staff members and coaches I’ve had the good fortune of working with over the years.”

Since becoming athletics director, Creer has directed the Lindenwood athletics department into becoming one of the premier programs in the NAIA, and then led the program through a successful transition to the NCAA Division II level.

From 2001-2011, Creer oversaw an athletic department that included 21 NAIA programs and 25 Student Life Sports programs. Those programs captured 40 national championships and 134 conference championships under Creer’s leadership. In the NAIA, the athletics department finished in the top five in the NACDA Directors’ Cup in every season but one while Creer was athletics director. In 2001-02 and 2002-03, Lindenwood won the Directors’ Cup standings for being the top overall program in the NAIA.

In 2010, Creer helped oversee the process when Lindenwood successfully applied for membership into the NCAA. After two candidacy years and one provisional year, Lindenwood became a full NCAA Division II member during the 2013-14 school year.

In the school’s short time at the NCAA level, it has had nearly unprecedented success for a new program at the Division II level. Lindenwood has won 10 conference championships and three conference tournament titles. In just two years of eligibility for postseason tournaments, seven Lindenwood teams have finished in the top 10 in the nation, and the athletics department has finished 23rd and 32nd respectively in the Director’s Cup competition.

In retirement, Creer will get to enjoy more time with his wife, Liz, and his three daughters, four grandsons, and one granddaughter.