As of Monday, March 23, all Lindenwood University faculty and staff will be working from home and all on-campus offices will be closed to the public and university employees. Lindenwood personnel and offices will be available for business by telephone and email to provide continuity in university operations and student support services. Please visit www.lindenwood.edu/coronavirus for more information. 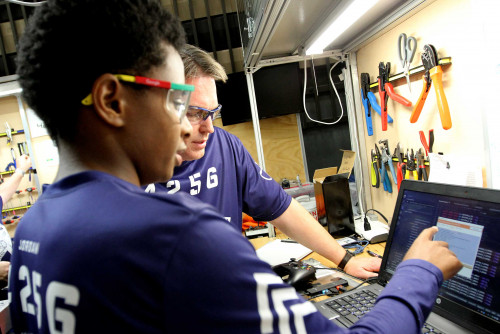 FIRST Robotics recently held its Gateway Robotics Challenge at Lindenwood University’s Hyland Arena. The event took place on Sept. 28 as part of the organization’s partnership with the university. The “off-season” event is a competition among high school-level teams ​to compete one last time in this year’s challenge, Destination: Deep Space, before the new competition season launches in January.

As a sponsor of FIRST Robotics, Lindenwood hosted a kick-off event in January at the university’s J. Scheidegger for the Arts, where high school-level teams learned the details of the challenge for this year’s competition and could ​virtually inspect some scale models of the game pieces. 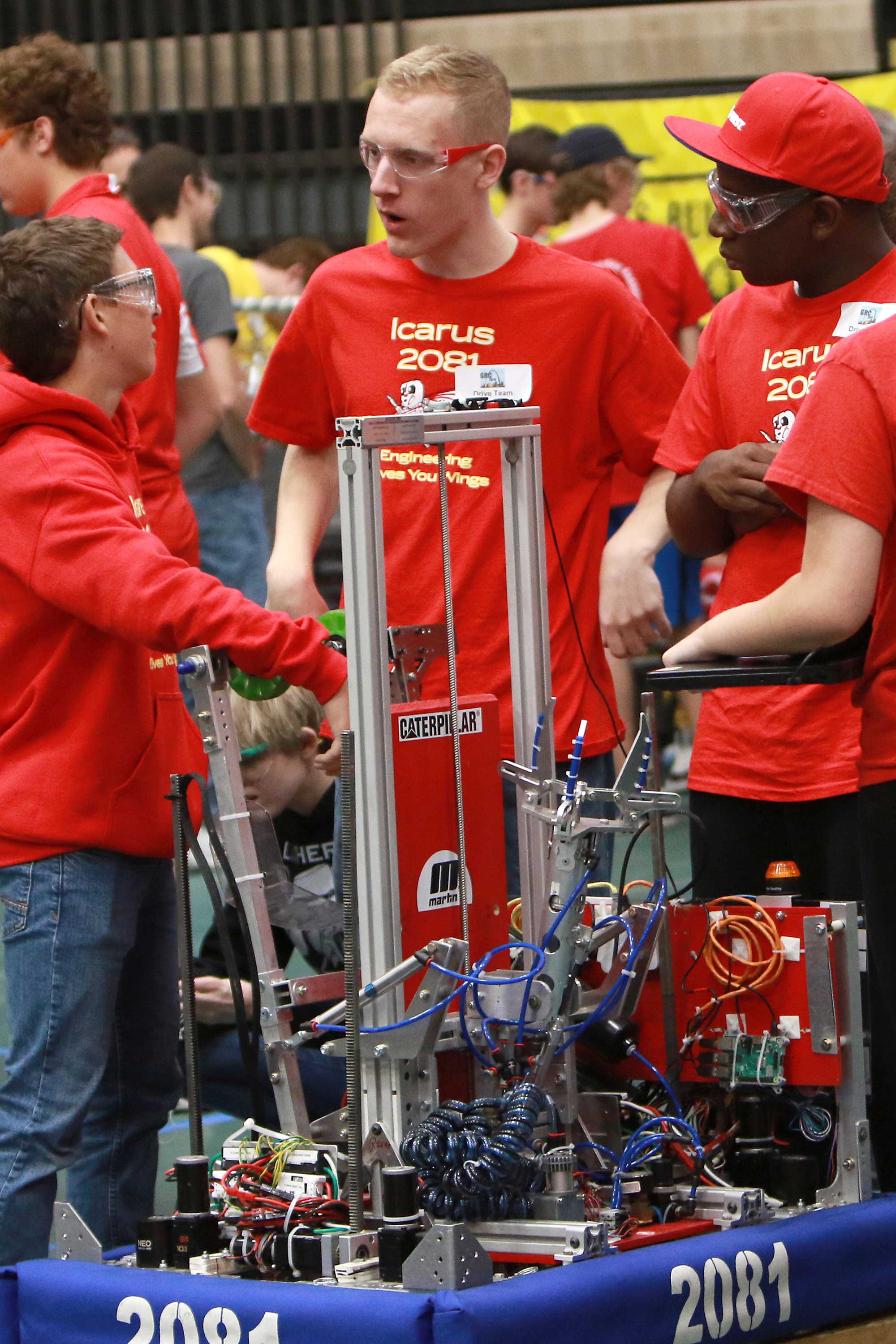 Lindenwood also hosted the ​state competition ​at the Hyland Arena in May in with 170-pound industrial-grade robots, designed by the student teams specifically to complete the challenge. The Sept. 28 event offered teams another opportunity to compete with the same challenge as was used in the May competition. More than 1,000 friends, family, and fan​s attended the September event.

“Lindenwood University is proud to continue the partnership with FIRST, hosting a tremendous group of students on campus this fall to participate in the Gateway Robotics Challenge,” said Kara Schilli, assistant vice president for enrollment management at Lindenwood. “Students involved with FIRST acquire important professional and life skills, leaving with the confidence to be innovators in science and technology for the future. These students directly reflect those who thrive at Lindenwood University.