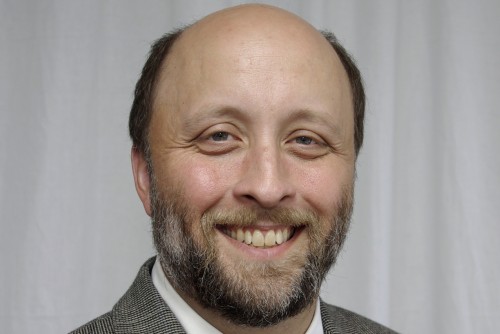 Lindenwood University’s Department of Anthropology and Archaeological Research Program is receiving a grant from the Missouri Humanities Council to survey for the wreck site of Far West. Far West was the steamboat that carried the U.S. Army’s survivors of the Battle of the Little Bighorn from the field to Fort Abraham Lincoln near present day Mandan, N.D., in 1876.

In 1884, Far West wrecked in the Missouri River in the vicinity of St. Charles and Hazelwood after a long career as a packet boat.  The grant covers the river survey work and a series of public lectures to be held on Lindenwood’s campus in St. Charles. Four lectures are planned as follows:

Thursday, Sept.14, 2017 – Dr. Douglas Scott, one of the leading experts on the Battle of the Little Bighorn, will present information about the history and archaeology of the battle and Far West’s role in the aftermath of the battle. Scott's lecture begins at 7 p.m. in Harmon Hall's Dunseth Auditorium.

Friday, Sept. 15, 2017 – Two lectures back to back will include Dr. Steve J. Dasovich, associate professor of anthropology and archaeology at Lindenwood University and an underwater archaeologist, discussing the role of the Missouri River in the country’s spread west and the generalities of the over 600 estimated steamboat wrecks in the river. This will be followed by Dr. David Conlin, Submerged Resources Center chief for the National Park Service, who will discuss his organization’s role in the survey, analysis, and preservation of the United States’ and related vessel wrecks around the world. Dasovich's lecture is scheduled for 7 p.m. and Conlin's for 8 p.m., both in Dunseth Auditorium.

Sunday or Monday, September 17/18, 2017 – Conlin and his team will discuss the preliminary field results of the survey for the wreck site of Far West. This talk may or may not take place due to the possibility that weather may postpone the survey. If Conlin's lecture is on Sunday the 17th, it will be at 4 p.m.; if it is Monday the 18th it will be 7 p.m. This talk will also be in Dunseth Auditorium.

For further information, contact Dr. Dasovich at sdasovich@lindenwood.edu; or call 314-609-6132.