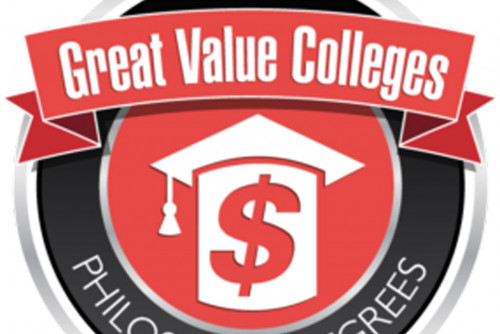 According to Great Value Colleges, Lindenwood’s Philosophy and Religion program was chosen not only for the program’s affordability but also for the institution’s outstanding reputation, its faculty’s excellence, and the long-standing commitment to providing non-traditional students a high-quality education and, in doing so, giving them all the tools that they need to achieve their future career goals. 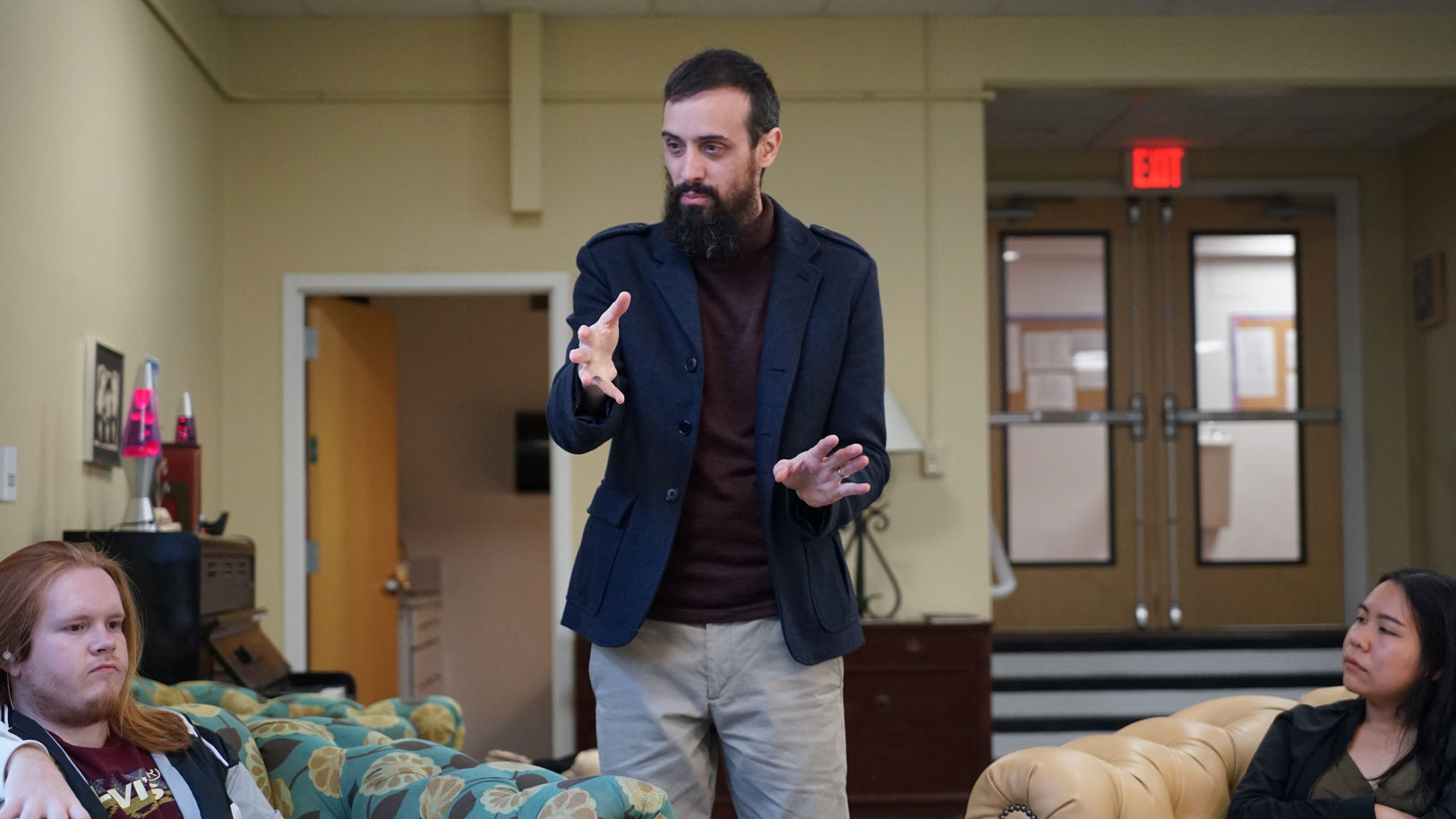 “Studying philosophy gives you the opportunity to think critically about what it means to be human, which is essential to success in today’s global economy,” said Travis McMaken, assistant dean of Lindenwood’s School of Humanities and associate professor of religion. “We are proud that the high-quality education and individualized education experience provided by Lindenwood’s Philosophy and Religion program has garnered this recognition.”

The program offers four concentration areas and eight minors, which range from comparative religion to critical thinking and ethical reasoning. The program also features study abroad opportunities, active student clubs, and national honor societies. Students who graduate from Lindenwood with a BA in philosophy and religion have gone on to have successful careers in a variety of industries (such as human resources and sales), as well as in graduate schools and law schools.

Continue reading about this ranking.