COLLAPSE
HOME
About
News
Professor…
About NAVIGATION
May 28, 2020 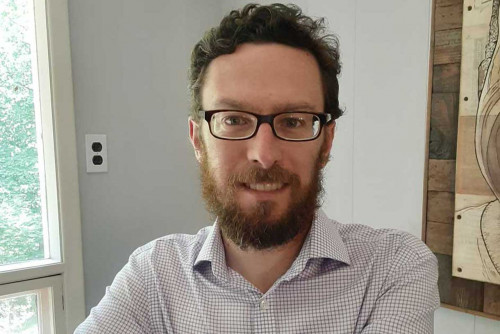 Theodore Cohen, assistant professor of history, recently released his book Finding Afro-Mexico: Race and Nation after the Revolution, which was published by Cambridge University Press.

Finding Afro-Mexico recalls how, in 2015, the Mexican state counted the amount of its citizens that identified as Afro-Mexican, for the first time since independence. The finding of Afro-Mexico individuals reveals the transnational interdisciplinary histories that led to this celebrated reformulation of Mexican national identity. 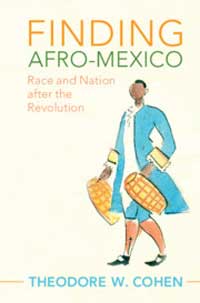 Cohen traces Mexican, African American, and Cuban writers, poets, anthropologists, artists, composers, historians, and archaeologists who integrated Mexican history, culture, and society into the African Diaspora after the Revolution of 1910.

"Finding Afro-Mexico began with questions about race and social justice I asked as an undergraduate,” said Cohen. “At Lindenwood, I always encourage my students to ask similar questions about the past and its relevance today. This type of scholarly inquiry allows them to experience the world in new ways and helps them succeed after they graduate. My research has also inspired me to bring my academic interests to campus venues, such as the Institutional Review Board; the Diversity, Equity, and Inclusion Task Force; and the Black Student Union."

In his book, Cohen effectively shows how these intellectuals rejected the 19th-century racial paradigms that heralded black disappearance when they made blackness visible first in Mexican culture and then in post-revolutionary society. Pulling from over 20 different archives across the Americas, this intellectual history of black visibility, invisibility, and community-formation questions the racial, cultural, and political dimensions of Mexican history and Afro-diasporic thought.

“We are proud of Cohen’s scholarship, which clearly got the attention of a highly respected publisher in Cambridge UP,” said Dr. Kathi Vosevich, dean of the School of Humanities. “His book underscores the importance of a Humanities education in terms of his being able to analyze and synthesize volumes of research in a meaningful way that brings more awareness to past and present issues. He is a real-life example of experience and success for our students.”