Home
About
News
Rugby Player Rodriguez Featured in the Guardian 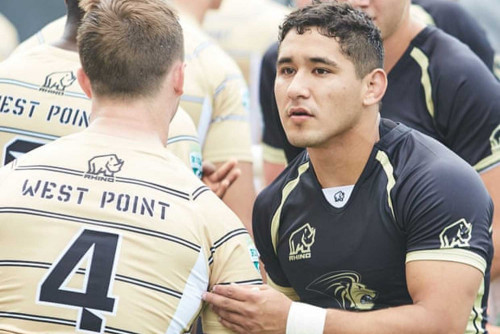 Christian Rodriguez, who plays rugby for the Lions, was featured in the U.S. edition of The Guardian. Lindenwood’s rugby teams are playing this weekend (June 1 and 2) in the Collegiate Rugby Championships in Philadelphia. Lindenwood is the defending champion at the event, portions of which will be televised on ESPN’s network of channels.