Home
About
News
School of Arts, Media, and Communications Will Have Booth at Wizard World Comic Con

School of Arts, Media, and Communications Will Have Booth at Wizard World Comic Con 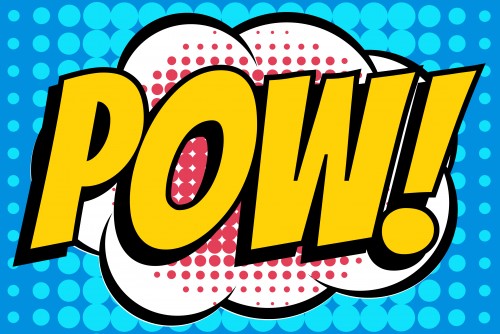 Lindenwood University’s School of Arts, Media, and Communications will attend this year’s Wizard World Comic Con in St. Louis on April 7, 8, and 9, operating a booth with information on Lindenwood’s arts, media, and communications programs. Attendees will also have opportunities to win some fun Lindenwood gear.

Several university faculty members and students, including theatre professor Larry Quiggins and interactive media and web design professor Erica Blum, will be available to talk about the school’s programs, citing a connection between many of the school’s programs and the interests of those who commonly attend such conventions.

“The world of comics, film, fantasy, gaming, and cosplay has become a major interest in society today, and the Wizard World Comic Con has become the place where everyone gathers to celebrate their individual loves,” said Quiggins. “Lindenwood University has embraced this popular world by offering courses on comics and a variety of related programs such as fashion design, graphic design, game design, interactive media and web design, studio art, and cinema arts.”

“Many of Lindenwood’s programs relate to comic books,” Blum said. “I went to the Kubert School, formally the Joe Kubert School of Cartoon and Graphic Art, so many of my classes feature comic book concepts. In the interactive media and web design program we feature a digital painting class which helps with character and background painting.”

Blum said her classes also teach students to use Adobe software, “which is helpful in creating comic book characters.”

“In addition, we offer a variety of interactive classes which could be utilized to create an online comic book, which is happening more and more in the industry,” Blum said. “Lindenwood will even begin offering a comic book course in the near future.”