Chad Kerksick, assistant professor and director of the Exercise and Performance Laboratory at Lindenwood University, has played an important role in the creation of a pair of position stands designed to guide fitness professionals in how to best do their jobs. 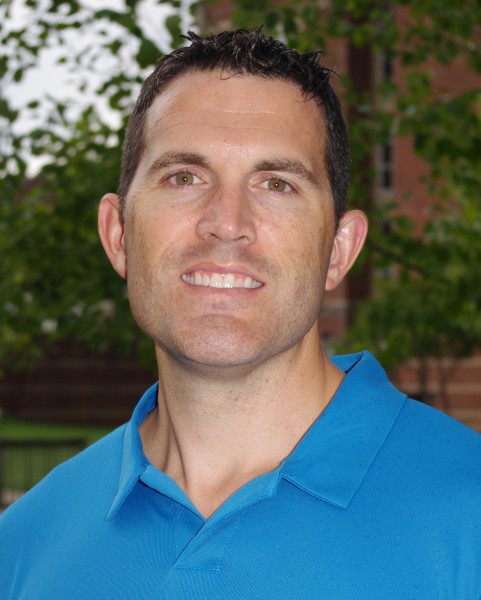 Kerksick was the lead author of one of the papers, titled “Nutrient Timing.” He was the second author on the other, which was entitled “Dietary Protein and Exercise.” Both were published by the International Society of Sports Nutrition.

“These documents are massive and take an impressive amount of work to organize and complete,” said Kerksick of the effort. “I’m humbled at the opportunity to be an author and it’s always gratifying to see these projects come to fruition.”

A position stands is a document that represents the official perspective of the professional organization which publishes it.

“Positions stands by organizations such as the International Society of Sports Nutrition are some of the most accurate, up-to-date and impactful documents a coach, athlete or health and fitness professional can use in their professional practice,” Kerksick said. “Furthermore, the group of scientists who form the author lines are typically some of the most respected professionals in these specified areas. For these reasons, the documents are viewed and cited an impressive number of times.”

The ISSN is a nonprofit organization dedicated to promoting the science and application of evidence-based sports nutrition and supplementation (www.sportsnutritionsociety.org). The position stands are large documents that summarize an important topic central to sports nutrition and often are the most read and cited papers produced by the organization.

When it comes to impact and profile, both documents are updated versions of older position stands on the same topic that each were cited hundreds of times and viewed thousands of times by people across the globe. Regarding the current versions, the ISSN is expecting an even bigger response.

One of Kerksick’s favorite quotes, “the plural of anecdote is not evidence,” comes from Louise Burke, Ph.D., head sport dietitian for the Australian Institute of Sport. Kerksick said it embodies the approach he attempts to teach his undergraduate and graduate students at Lindenwood—to be critical consumers of health, exercise, and nutrition information.

According to Kerksick, these documents are best put to use if coaches, students, academics, and other healthcare and fitness professionals use them as guides in making evidence-based decisions as part of their education or professional work.

Both articles can be downloaded for free at https://www.biomedcentral.com/collections/ISSNPosP