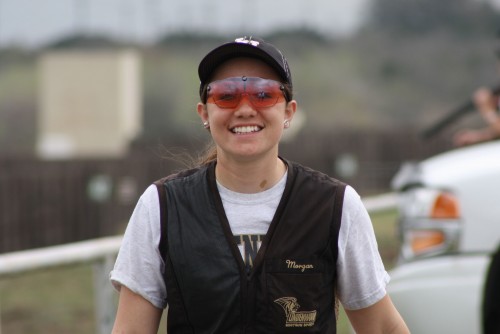 Craft, who graduated in 2015 with a degree in exercise science, finished just two spots behind her idol and Team USA teammate, Kimberly Rhode, whose bronze gave her a medal in six consecutive Olympic Games.

The 23-year-old from Muncy Valley, Penn., was eliminated from medal contention in a three-way shoot off against Rhode and Wei Meng, of China, to determine the competitors for the bronze.

Craft qualified for the Rio Games in September through USA Shooting's Olympic Points System by winning the gold medal at the 2015 World Shotgun Championships in Larnaca, Cyprus. She also had silver and bronze-medal performances in back-to-back World Cup events in 2015 and didn't finish outside the top eight spots in the five international events in which she competed.

Craft was named the 2015 USA Shooting Female Athlete of the Year and entered the Rio Games as the favorite, ranked No. 1 in the world in Olympic Skeet Shooting.

Lindenwood’s legendary shooting program won its 13th straight national championship in April. Craft participated on the team from 2011-14 and contributed to three of those national titles.