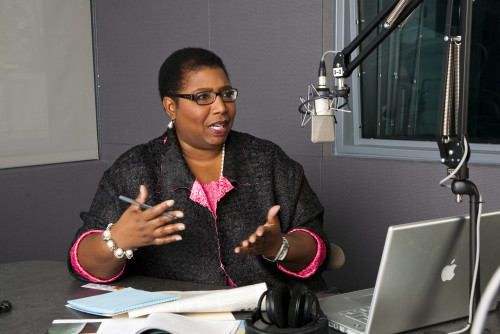 The 2016-2017 Speakers Series has been announced for Lindenwood University-Belleville. The goal of the Speaker Series is to bring accomplished and knowledgeable individuals to Lindenwood Belleville so that students, faculty, and the surrounding community can be exposed to a broad range of contemporary topics and events. The Speaker Series is intended to inform, educate, and inspire those who attend to pursue personal and academic excellence as citizens of a global community.

Information about each session is as follows:

All events are free and open to the public.