Center for Economics and the Environment Ranked Among World’s Best 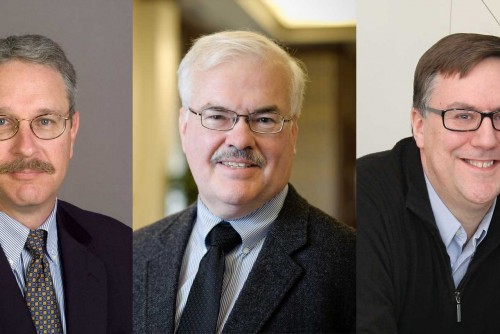 Lindenwood University’s Center for Economics and the Environment (CEE) was recently ranked among the top 10 percent of all economics research departments in the world. The center is part of the Hammond Institute for Free Enterprise, which is housed in the university’s Robert W. Plaster School of Business & Entrepreneurship.

The ranking is provided by RePEc (Research Papers in Economics) and is based on the research output and citation records of over 48,000 economists representing nearly 7,300 institutions worldwide. RePEc is the primary resource among economists for bibliographic information about economics working papers and journal publications.