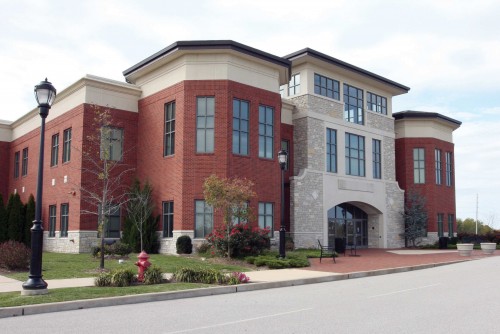 Lindenwood University and St. Charles Community College have agreed to terms on the sale of the university’s former Nursing and Allied Health Sciences Center in Dardenne Prairie, Mo., to the community college.

The community college’s Board of Trustees voted on Dec. 5 to purchase from Lindenwood the 69,000-square-foot building, in which it has been leasing space for its nursing program since 2013.

Lindenwood bought the building, which formerly housed Barat Academy High School, in fall 2012. The university began leasing 26,000 square feet of the building to the community college in 2013, and both institutions began running their nursing programs at the site.