Daly Named
Fulbright Scholar, Will Lecture in Bhutan in Spring 2017

Daly Named
Fulbright Scholar, Will Lecture in Bhutan in Spring 2017

HOME
About
News
Daly Named Fulbright Scholar, Will Lecture in Bhutan in Spring 2017
About NAVIGATION
October 18, 2016 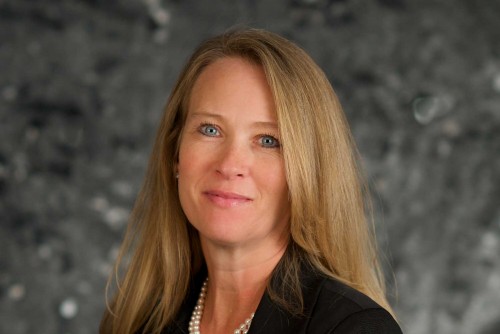 Lindenwood University’s Dr. Shelly Daly, associate professor in the Robert W. Plaster School of Business & Entrepreneurship, will lecture as a Fulbright Scholar during the spring 2017 semester at the Royal University of Bhutan.

Daly, who teaches international business at Lindenwood, will lecture in the areas of global business and regional development in South and Central Asia for the entire spring semester. Daly joins a handful of other Lindenwood academics to participate in the prestigious program, including Drs. Ray Scupin, Michael Castro, Sue Tretter, and Ryan Guffey.

A release from the Fulbright organization, which is a program of the U.S. Department of State, states that 1,200 U.S. Citizens will teach, conduct research, and provide expertise in the 2016-17 academic year through the Fulbright U.S. Scholar Program. Recipients are selected on the basis of academic and professional achievement, as well as a record of service and demonstrated leadership in their fields. It took 11 months for Daly to put together her application materials and then another six after she submitted them before she was notified of her acceptance.

Daly said only 21 Fulbright scholars were selected to go to South and Central Asia in 2016-17, six of them to Bhutan, and she is only one in the discipline of business. Having worked a number of years in Eastern Europe in academia and as a business consultant, she said the assignment will allow her to gain a new perspective in her field.

“My area of interest is in emerging markets and developing economies,” Daly said. “This is an opportunity to learn a completely different approach than what I am used to from Eastern Europe. In international business, it is important to keep in touch with what’s going on in different regions.”

The experience, ultimately, will benefit her students and the university.

“This gives me an opportunity to show students an aspect of south and central Asia they won’t be able to get at any other school,” Daley said. “There is value in what I can bring back to the students, many of which haven’t been out of the Midwest.”

Daly, who has been on the Lindenwood faculty for six years, has a Ph.D. in international business from St. Louis University.