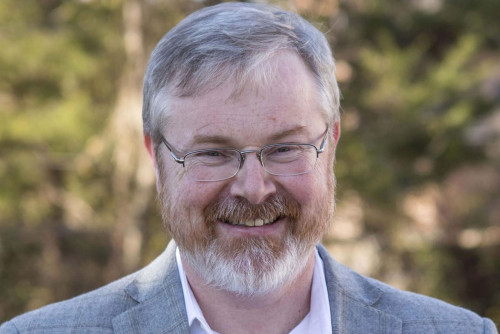 After a nationwide search, Lindenwood University has named Dr. Mark Arant its next provost. He will replace Dr. Marilyn Abbott, who announced in October she is retiring at the end of June after 23 years at Lindenwood and five as provost.

Arant has worked in higher education for nearly 30 years, 16 of which were at the administrative level, at the University of Louisiana at Monroe; the University of Arkansas at Fort Smith; Northeastern State University at Tahlequah, Okla.; and Murray State University in Murray, Ky. In the latter two positions, he was provost and vice president for academic affairs. Most recently, he has served as a senior fellow with the Kentucky Council on Postsecondary Education in Frankfort, Ky., since August 2019.

He has published and presented extensively and holds a Ph.D. in organic chemistry from the University of Alabama at Tuscaloosa. Additionally, he attended the Institute for Management and Leadership in Higher Education at Harvard University in 2010 and the Becoming a Provost Academy at the American Association of State Colleges and Universities/American Academic Leadership Institute in 2015.

One of three finalists who took part in an open process that included presentations to the faculty and staff, Arant expressed praise for the institution.

“Lindenwood has a wonderful history, built by people dedicated to the success of others,” Arant said. “It is an honor and an encouragement to join the Lindenwood community to continue its commitment to excellence.”

Lindenwood University President John R. Porter stated he is looking forward to working with Arant and praised his background and qualifications.

“We are thrilled to have a high caliber person like Dr. Arant.,” said Porter. “His experience and expertise will help drive Lindenwood to the next level.”

Lindenwood University, founded in 1827, is an independent university offering more than 100 undergraduate and graduate degree programs in diverse areas of study and traditional and accelerated formats, including online. Lindenwood University is dedicated to providing real experiences, differentiating academic programs, promoting academic excellence, optimizing resources, and delivering a high-quality experience with the goal of successful student experience leading to a lifetime success.