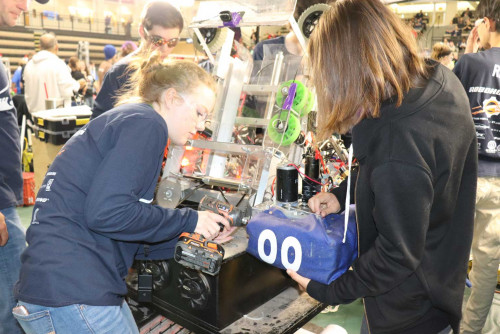 Lindenwood University will host the FIRST Robotics State Championship on May 18 at the Hyland Arena on the university’s St. Charles campus, the latest event in Lindenwood’s partnership with FIRST Robotics.

The event, in its fifth year, will bring the top 32 high school robotics teams from across Missouri to compete for the state title in this final event of the 2019 season. Competition begins at 9 a.m., and there is no admission to attend. More than 1,000 friends, family, and fans are expected to attend as teams navigate their 170-pound industrial-grade robots through a complex challenge under the theme, Destination: Deep Space. 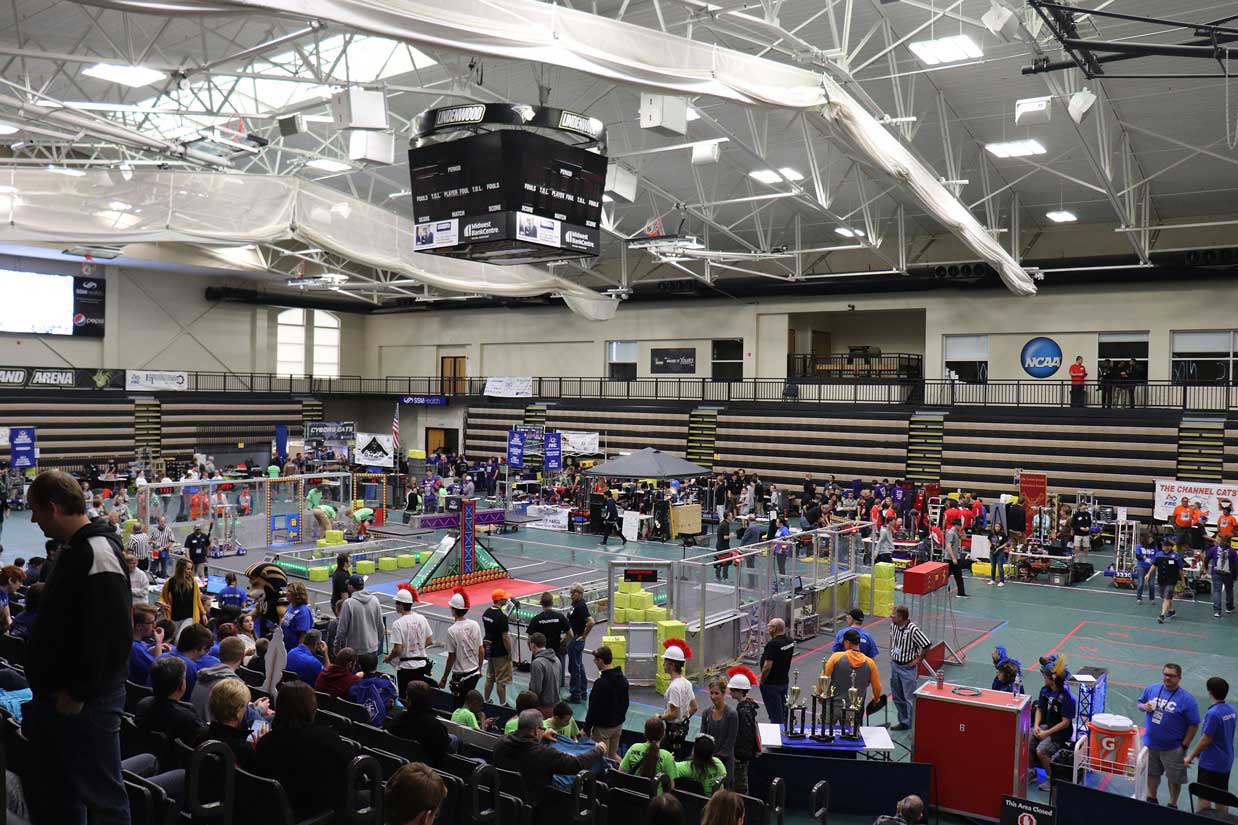 The fast-paced, high-energy event is not “battlebots,” but rather a test to see which teams can best perform a series of intricate tasks with their robots. Organizers call it “the varsity sport of the mind.” As the last event of the FIRST Robotics season, it is also the capstone for seniors who have been part of these programs throughout high school.

“Lindenwood University is thrilled to be hosting the 2019 FIRST Robotics Competition Missouri State Championship,” said Terry Whittum, vice president for enrollment management at Lindenwood University. “These students exemplify the best and the brightest from our high schools and are the future leaders in science, technology, engineering, and math. And the competition is just fun to watch. The excitement these teams bring to the competition arena rivals any major sporting event.”

In January, Lindenwood hosted the kick-off event for the season for the second straight year, in which teams learned about the challenge for 2019 and received their parts kits, and the university also hosted an end-of-year exhibition last year. This is the first year Lindenwood has hosted the state championship.

Tickets are not required for spectators. Those who have qualified to compete must register.