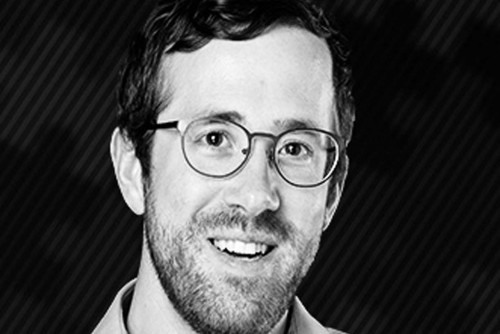 Luke Ritter (’08), who earned his bachelor’s degree in history at Lindenwood in 2008, will publish his book, Inventing America’s First Immigration Crisis: Political Nativism in the Antebellum West, in fall 2020

Ritter’s book examines America’s first nativist movement, which rose in response to the rapid influx of 4.2 million immigrants between 1840 and 1860. The book seeks to answer why Americans express concern about immigration at some times and not others.

“As most studies on nativism have focused on the coasts, historians have not yet produced a complete explanation for why Midwesterners joined the ranks of the National American, or “Know Nothing,” Party in such great numbers in 1854 and why the nation’s bloodiest anti-immigrant riots erupted in western cities, namely Chicago, Cincinnati, Louisville, and St. Louis,” said Ritter. “In focusing on the antebellum West, this study illuminates the cultural, economic, and political issues that originally motivated American nativism and explains how it ultimately shaped the political relationship between church and state in the United States.”

Ritter graduated from Lindenwood with a Bachelor of Arts in history with honors in 2008. That same year, he received the George Sibley Senior of the Year Award. 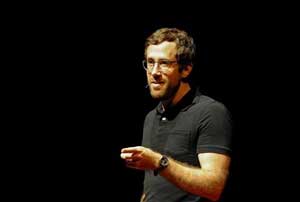 “I remember fondly those faculty members in the History, English, and Philosophy departments who inspired my curiosity about why people behave the way they do,” said Ritter. “As a history major, I spent much of my time at Lindenwood conversing with faculty and students on the second and third floors of Butler Hall. I met my wife on campus and proposed to her by the pond behind Sibley Hall. I discovered my passion at Lindenwood University, and I will be forever grateful for the kind, devoted teachers in the School of Humanities who helped me along the way.”

Photo cutline: Ritter speaking at the Tedx Conference at Troy University in November 2017