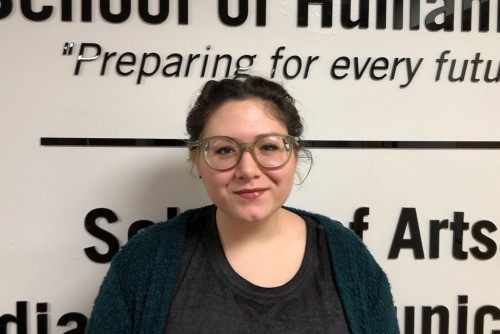 The Lindenwood University School of Humanities is celebrating two significant student publishing successes by senior English majors Abigail Rose Manis and Emerson Holmes. Manis published a scholarly paper in a national peer-reviewed journal, and a creative work by Holmes published in 2019 was nominated for a prestigious Pushcart Prize.

Manis and Holmes are both English majors in their senior year at Lindenwood.

Manis’ essay, “Save a Cow, Eat a Pedophile: Vladimir Nabokov’s Lolita,” was published in Aletheia, a peer-reviewed journal of undergraduate scholarship published by the Alpha Chi honor society. As the name implies, the essay is an analysis of Nabokov’s controversial novel Lolita. In her essay, Manis argues for the interpretation of the novel as a dark fairy tale.

Though Manis had previously earned an honorable mention in the West Virginia Writers annual writing contest, this was her first publication. Dr. Kathi Vosevich, dean of humanities, asked her faculty last summer if they knew of any student works worthy of submission to the publication, and Dr. Justine Pas recommended Manis’ paper, which had been written for Pas’ 20th and 21st Century English Literature class. 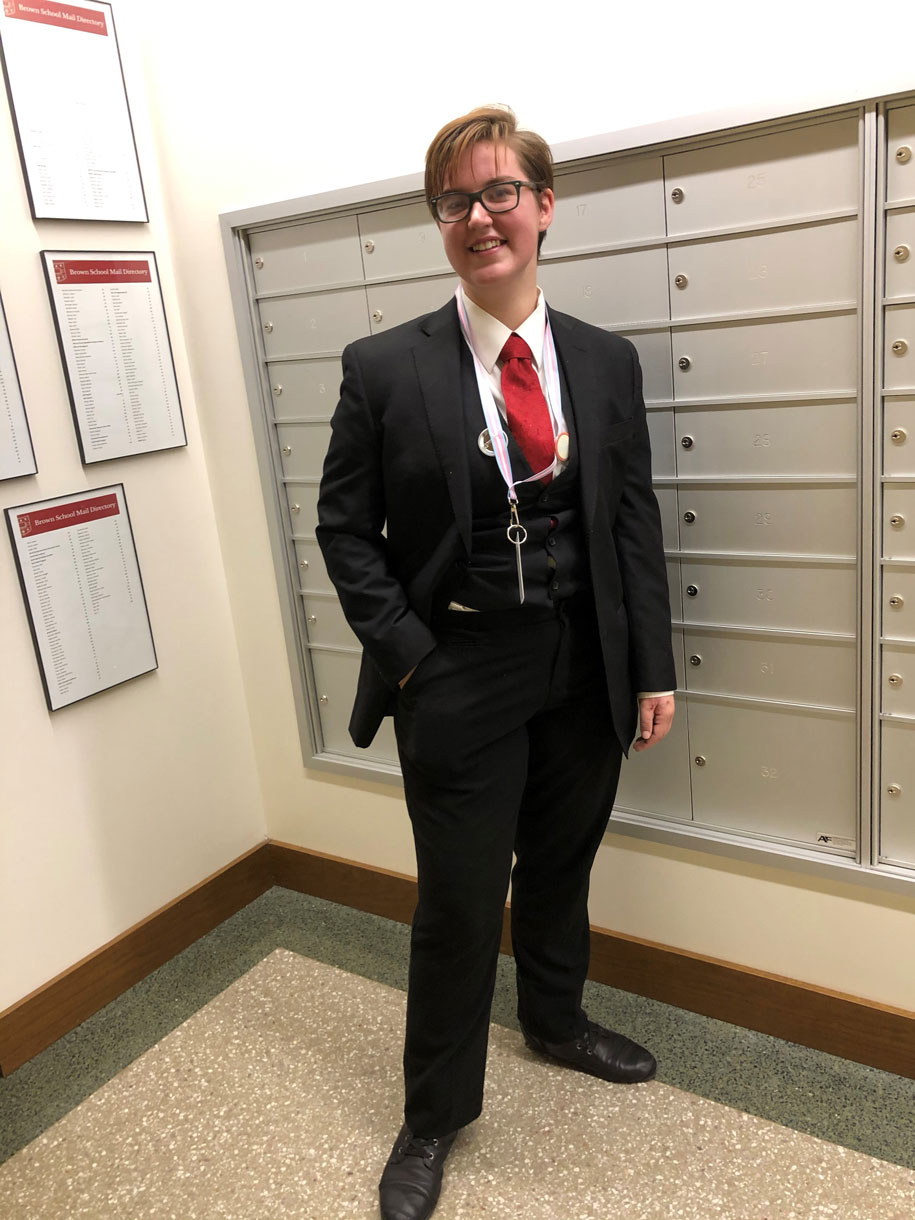 Holmes’ publication, “Life of an Ophelian Girl,” is constructed in journal form, in which the character recounts a journey through the experimental halting of a variety of medications. He wrote the piece for Sue Edele’s Writing Creative Non-Fiction class, and it was published by the literary journal Crab Fat Magazine in February 2019. The magazine later selected it as one of its six nominations for the Pushchart Prize, which has since 1976 recognized works published in small-press literary magazines throughout the world.

This was not the first publication for Holmes. Previously, his poetry has been placed in literary journals.

Vosevich said getting published in a highly selective, peer-reviewed national journal is indicative of Manis’ outstanding writing and analytical skills and that Holmes’ nomination for the Pushcart similarly highlights the high caliber of Lindenwood students.

“That both of these students’ projects were completed as assignments in undergraduate courses demonstrates the high level of our faculty members’ intellectual acumen, creativity, and pedagogical effectiveness,” Vosevich said. “Most importantly, Abigail’s and Emerson’s accomplishments underscore the quality of majors in the School of Humanities who can compete and win on the national stage.”