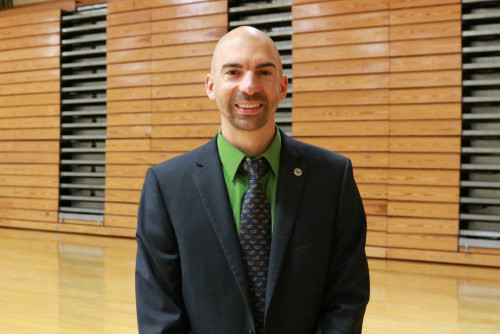 The NFHS is the national leadership organization for high school sports and performing arts activities. The NFHS annually presents citations to outstanding athletic directors, recognizing their contributions to interscholastic athletics at local, state and national levels.

Scott, who graduated from Lindenwood in 2008 with a master’s degree in educational administration, has been the director of athletics for Springfield Public Schools in Missouri since July 1, 2018. Prior to his position in Springfield, he was the district athletic director for Waynesville School District in St. Robert, Mo.