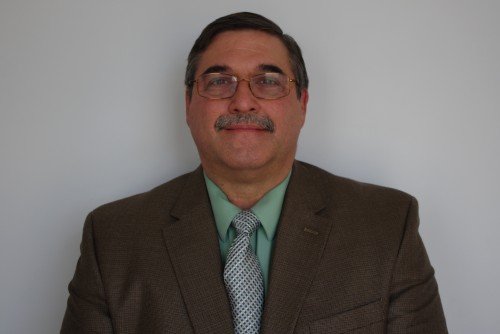 John Bowman, a law enforcement professional with nearly three decades of experience, has been hired as the new director of public safety and security at Lindenwood University. He is responsible for managing the department, developing and executing special event security plans, enforcing campus parking regulations, and addressing student and visitor concerns.

Bowman had been employed for the past 29 years as a police officer, most recently in the City of Ferguson, Mo. He was assigned for 19 years to the Major Case Squad of Greater St. Louis, 17 of which were spent in a supervisory role. He possesses seven years of experience as an investigator and has been a school resource officer for the past ten years. He has also been a Drug Abuse Resistance Education (D.A.R.E) officer and a board member for the Missouri D.A.R.E Officers Association.

“Working with Lindenwood’s young adults on ways to keep themselves and the campus safe will be a new challenge for me, because it’s ultimately everyone’s individual responsibility to make that happen,” Bowman said. “Plus, I’m looking forward to being a part of the university’s rapid growth.”

Bowman currently resides in St. Charles, Mo., with his wife, Teresa. They have five children and four grandchildren.