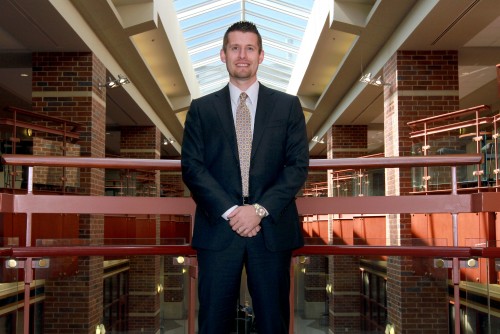 Lindenwood University has been ranked in the top 200 higher education institutions in the United States hosting 1,000 or more international students, according to a report from the Institute of International Education.

“For many years Lindenwood has made a concerted effort to foster a campus culture dedicated to multiculturalism, interculturalism, and inclusion,” said Ryan Guffey, vice president for student development and global affairs. “Because international students typically consider multiple countries when identifying their higher education options, we are very proud that Lindenwood remains a top choice to obtain a world class education.”