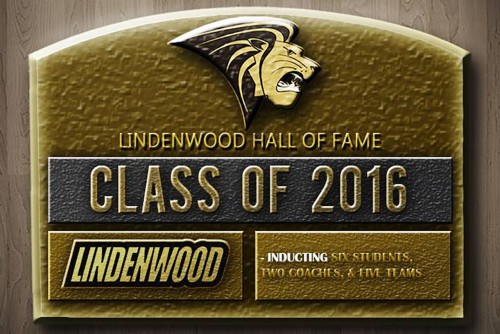 Lindenwood University held its 2016 Sports Hall of Fame Banquet on Saturday night. The tenth induction class was one of the largest in the program's history. It was also special in that the banquet returned to the Lindenwood campus and was held in Hyland Arena. 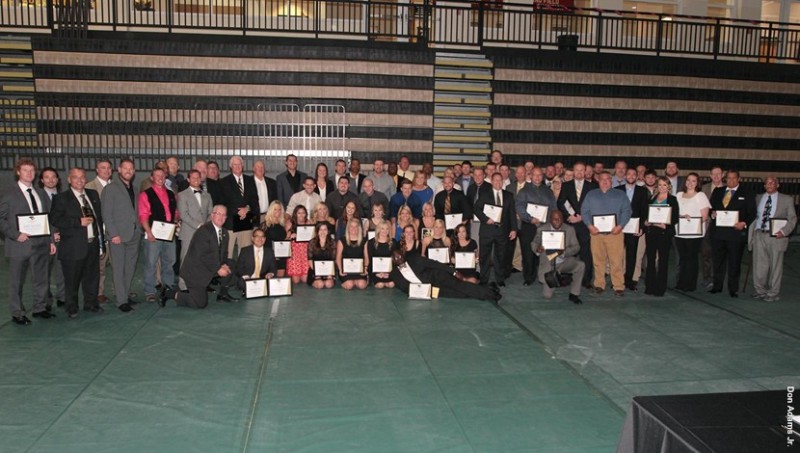 President Michael D. Shonrock and Vice President for Intercollegiate Athletics Brad Wachler both spoke at the event and presented the awards. Lindenwood alum and current Director of Event Management Mike Morgan was the Master of Ceremonies.