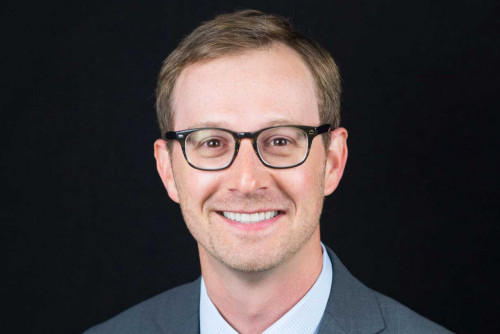 Lindenwood University in St. Charles, Mo., has named veteran lawyer Mark Falkowski as its general counsel. He will begin work at the university on May 4, 2020.

Falkowski, who earned his law degree from Saint Louis University School of Law, has 10 years of higher education legal experience. Most recently, he served as vice president, general counsel, and corporate secretary at Columbia College in Missouri, beginning in 2016. He has also worked in the higher education practice group at Husch Blackwell LLP, and Vatterott Educational Centers.

He is a member of the National Association of College and University Attorneys, as well as several other trade organizations, and was named In-House Counsel of the Year in the nonprofit and government category by Missouri Lawyers Media in 2017.

“I am very excited for the opportunity to join Lindenwood,” Falkowski said. “I look forward to getting to know and to working together with many great faculty and staff members and to contributing to the continued success of the university and the students it serves.”