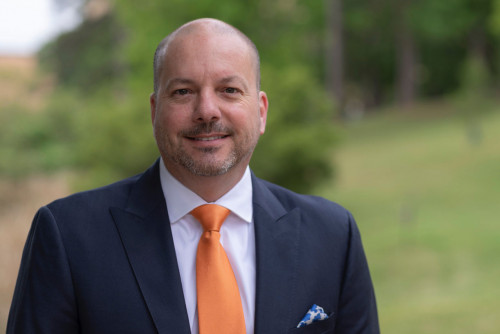 Lindenwood University has named Orrie Covert vice president for advancement and communications. A veteran fundraiser in higher education, Covert will be based at Lindenwood’s St. Charles campus, starting Jan. 20.

“Orrie has a record of success over nearly 20 years in higher education, the majority of which have been in senior leadership positions,” said John R. Porter, president of Lindenwood University.

"Lindenwood University is an excellent university with incredible traditions and a long history of alumni and donor support,” he said. “I'm excited to join President Porter and this talented advancement and communications team."