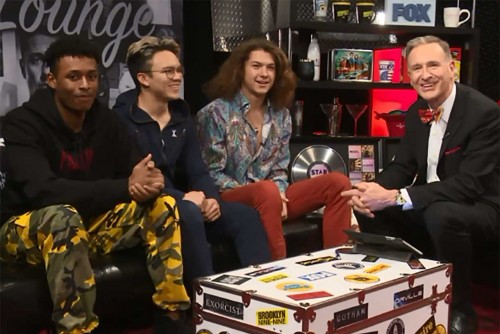 Lindenwood students Vince McDonnell and Joe Flowers were featured with Webster University Student Kane Katubig in a segment on KTVI news about their upcoming participation in the Red Bull Can You Make It challenge. Along with 200 other teams worldwide (18 from the U.S.), they will attempt to make it more than 800 miles  from Budapest to Amsterdam between April 10 and 18 using nothing but cans of the Red Bull energy drink for currency. The progress of the team, called 3-1-Fource, will be posted on Red Bull’s website and social media.