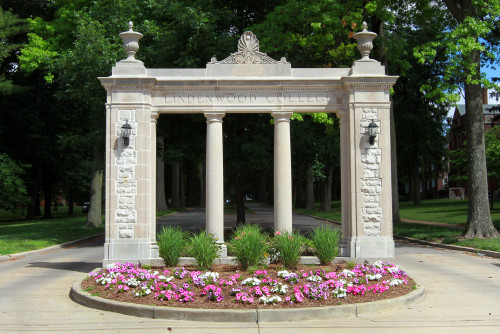 Lindenwood University’s Giving Week campaign, which was held Oct. 8-12, concluded Friday having raised nearly $27,000. This was the first year for the campaign, and more than 220 donors contributed.

Donors were able to contribute to a number of different causes, including various academic schools, athletic teams, and more, including general gifts to the university. Top individual categories included the schools of Education and Humanities and the wrestling, women’s rugby, and men’s ice hockey programs.

Lindenwood University thanks all who donated.