Plaster College of Business and Entrepreneurship

"The only constant is change."

This statement is especially true because consumer tastes are constantly changing as well as the media those consumers use to interact with products and services. We are exposed to up to 5,000 ads per day on personal computers, on our telephones, at the gas pumps, in movie theaters, on wrapped cars, in bathroom stalls, on stickers placed on fruit, and during sporting events. Like advertising, public relations is everywhere, as practitioners strive to gain editorial coverage for individuals and companies.

Digital media has reshaped the ad game as consumers are leaving a digital trail of their consumption of products and services. Companies risk losing customers if they are unable to tailor campaigns that reflect and resonate with the target audience. Consumers desire a dialogue with brands, and social media (tweet, video, chat, post, hashtag, blog) is an ideal tool for advertisers to converse with current and potential customers. Companies need savvy and knowledgeable people to navigate ever-changing situations. This could be you.

Since 2014, Advertising and Public Relations majors have earned awards at the local, district, and national level.  In 2016, Lindenwood University ASC majors were the only university in the United States to earn the American Advertising Federation's Mosaic Award for their Spotify Campaign: "Hear the World from Your Spot.  In addition, ASC majors are proud to have earned the following: 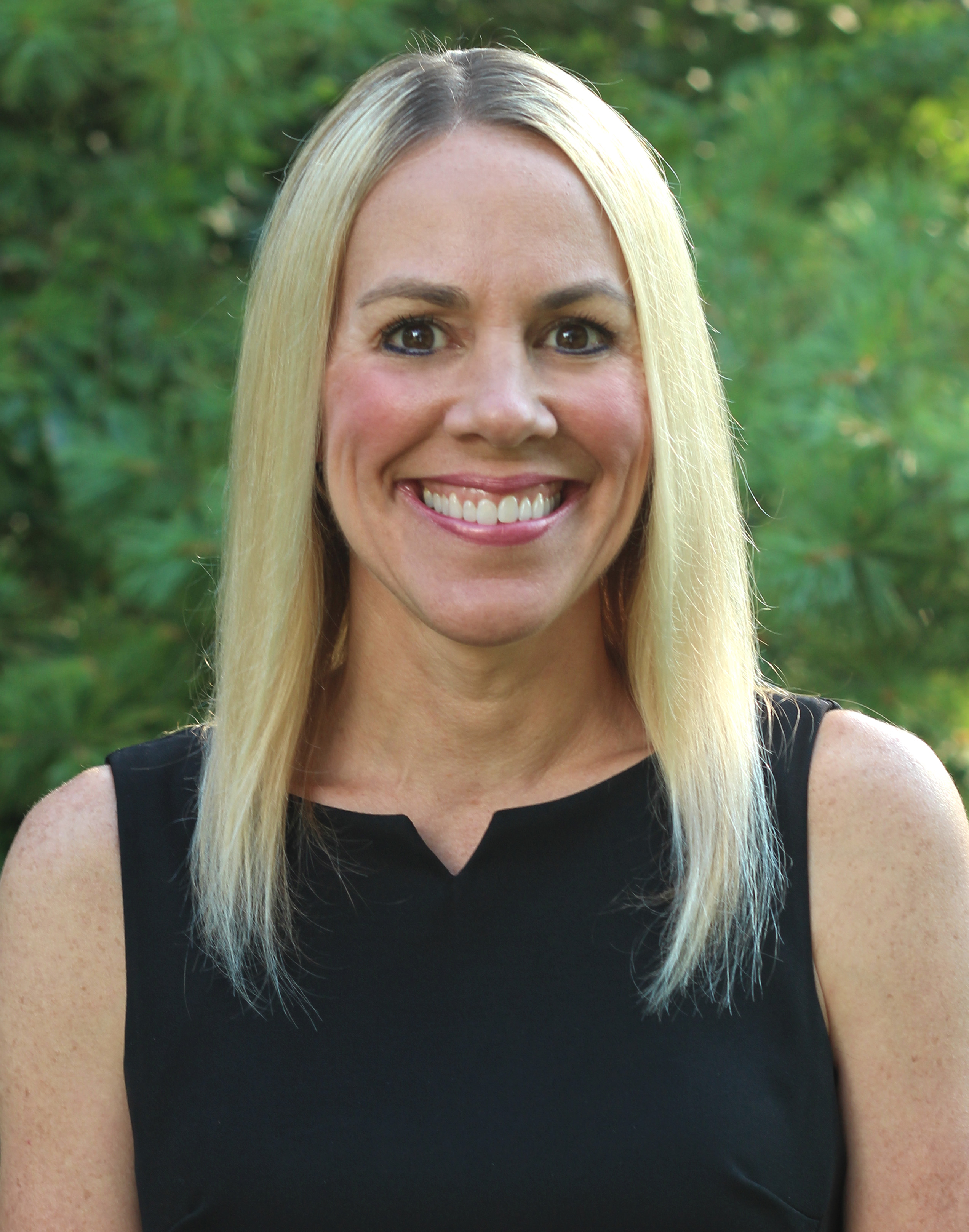 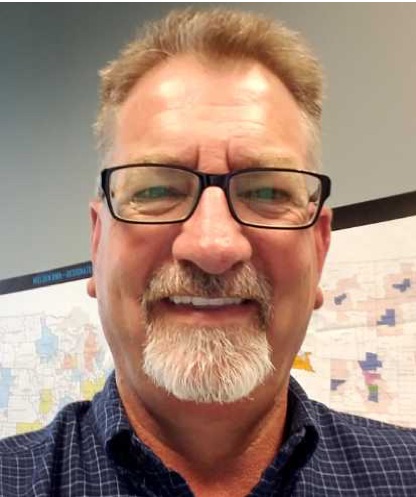