Lindenwood University is committed to providing a safe, respectful and inclusive environment for all students, staff, faculty, and guests to our community. The institution is therefore committed to achieving a campus that is free from bias incidents and hate crimes. Hate crimes are defined by the Clery Act as “criminal offenses that manifest evidence that the target was intentionally selected because of the perpetrator’s bias related to race, gender, religion, sexual orientation, ethnicity, national origin, gender identity, and/or disability status.” Bias incidents are defined as conduct, behavior, speech and/or expression which are motivated, in whole or in part by bias against the person’s or group’s actual or perceived sex, gender identity, sexual orientation, national origin, race, religion, or disability. Examples may include, but are not limited to, vandalism to personal or university property, defacement of posters or signs, intimidating comments or messages, comments that express harmful stereotypes (i.e., racial jokes), graffiti on a dorm room white board that expresses bias against the above categories, or other similar acts when the target, victim, or class of person was chosen because of one of the above-referenced characteristics. A Bias incident and hate crime will be deemed a violation and subject to discipline and may be deemed an aggravating circumstance to any other violation. Consequently, bias incents and hate crimes may result in a more serious sanction, up to and including dismissal from Lindenwood University.

However, just because an expression of an idea or point of view may be offensive to some or many does not mean that it constitutes a bias incident. Lindenwood University values freedom of expression and the open exchange of ideas and, in particular, values the expression of controversial ideas and differing views. That being said, this value system does not protect harassment, discrimination, or expressions of bias or hate that violate this handbook. Whether conduct, behavior, speech, and/or expression is an expression of a controversial idea or a bias incident will be determined at the discretion of the dean of students.

The University endorses a reporting policy that strongly encourages victims to report all crimes that occur within the jurisdiction of this community to the Public Safety and Security Office, regardless of their nature. If you are a victim of a crime off campus and are unsure of the proper police department to contact, call the Public Safety and Security Office for assistance in locating the proper authorities.

You can confidentially and anonymously report information to the Public Safety and Security Office. It will be reviewed by a representative and handled accordingly. If you would like to be contacted regarding this matter include your name, email address, and phone number. If you wish to remain anonymous, leave those fields blank. 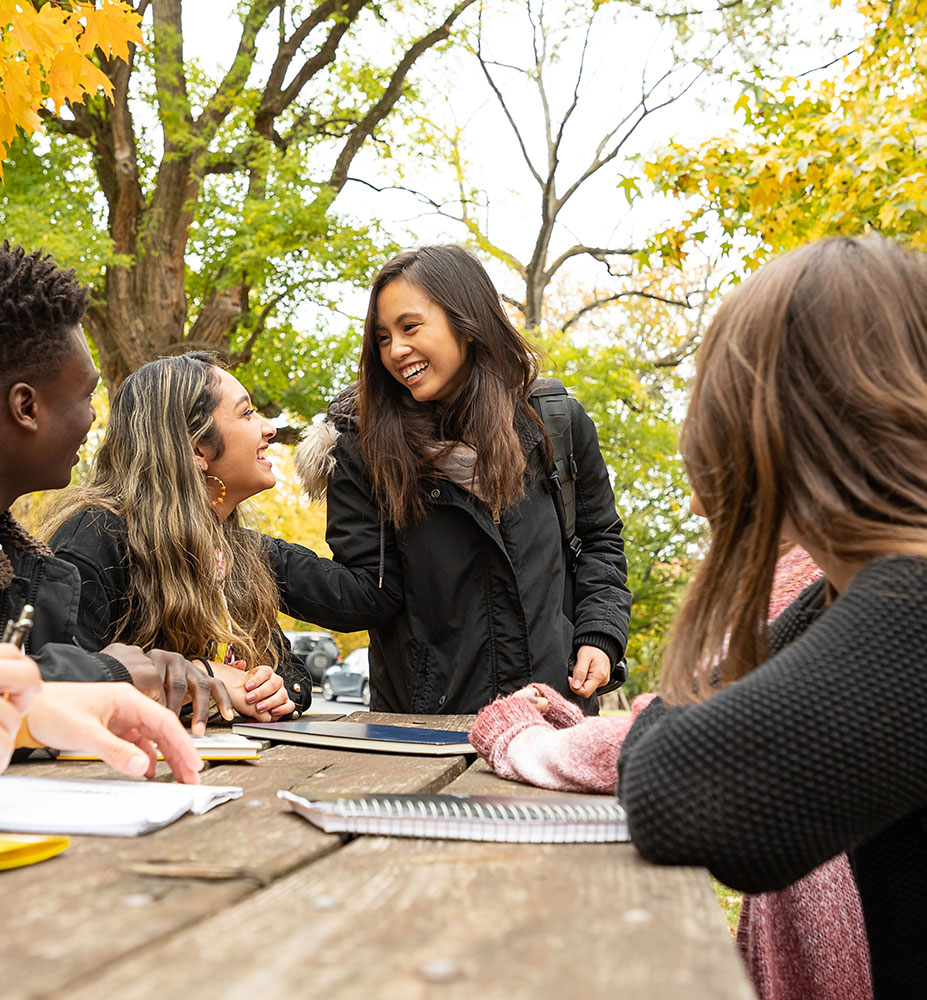 Lindenwood University is proud of its diverse population of faculty, staff, and students from all corners of the world.  We intentionally design our policies in such a manner that all stakeholders (whether students, employees, or visitors) will be treated respectfully, fairly, equitably, and with dignity and inclusiveness in the pursuit and achievement of the objectives of their relationship with the university.

Additionally, we strive to ensure the opportunities afforded by the university for learning, personal advancement, and employment are offered to all without discrimination and that we always provide a safe, supportive, and welcoming environment for all students, employees, and visitors. Upholding a culture of diversity, equity, and inclusion means that people of different cultures, races, colors, genders, ages, religions, orientations, affiliations, sexual orientations, socio-economic backgrounds, disabilities, or countries of origin shall not be mistreated or discriminated against on the basis of their differences. Therefore, all Lindenwood policies, facilities, resources, activities, and privileges, irrespective of individual differences, are made available and accessible to everyone in our campus community.

At Lindenwood University, we will strive to

Lindenwood University is committed to a policy of non-discrimination. Any kind of discrimination, harassment, intimidation, or retaliation is unacceptable. For the purpose of this policy, discrimination, harassment, intimidation, or retaliation may be defined as any attempt on the part of individuals, groups, or recognized campus organizations to deny an individual or group those rights, freedoms, or opportunities available to all members of the Lindenwood University community.

The following person has been designated to handle inquiries regarding Lindenwood University’s non-discrimination policies: Paula Stewart, Title IX Coordinator at (636) 255-2265 or pstewart@lindenwood.edu.

Jeremy Keye has been designated to handle inquiries regarding Lindenwood University’s disability services, and can be reached at (636) 949-4510 or jkeye@lindenwood.edu. 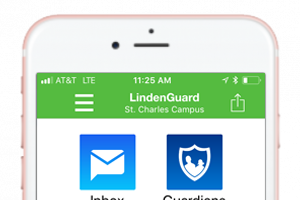 LindenGuard is available for both iOS and Android devices. Search for Rave Guardian.