The Inter-Fraternity Council (IFC) serves as the governing body for our three North-American Interfraternity Council (NIC) organizations, Delta Tau Delta, Phi Delta Theta, and Phi Lambda Chi. IFC is comprised of a five-member executive board and delegates from each fraternity. The purpose is to uphold fraternity morals and standards while facilitating good relations between each organization and our campus community. IFC also works closely with Lindenwood's Panhellenic Association (PHA) to improve the Fraternity and Sorority Life community on campus. Further, IFC strives to foster purposeful relationships with the larger community by continuing a strong tradition of leadership, community service, and brotherhood. Through our affiliation with NIC, we are able to properly uphold the NIC's ideals to advocate, collaborate, and innovate.  For more information, please contact the Inter-Fraternity Council president or the Program Manager, Fraternity & Sorority Life. 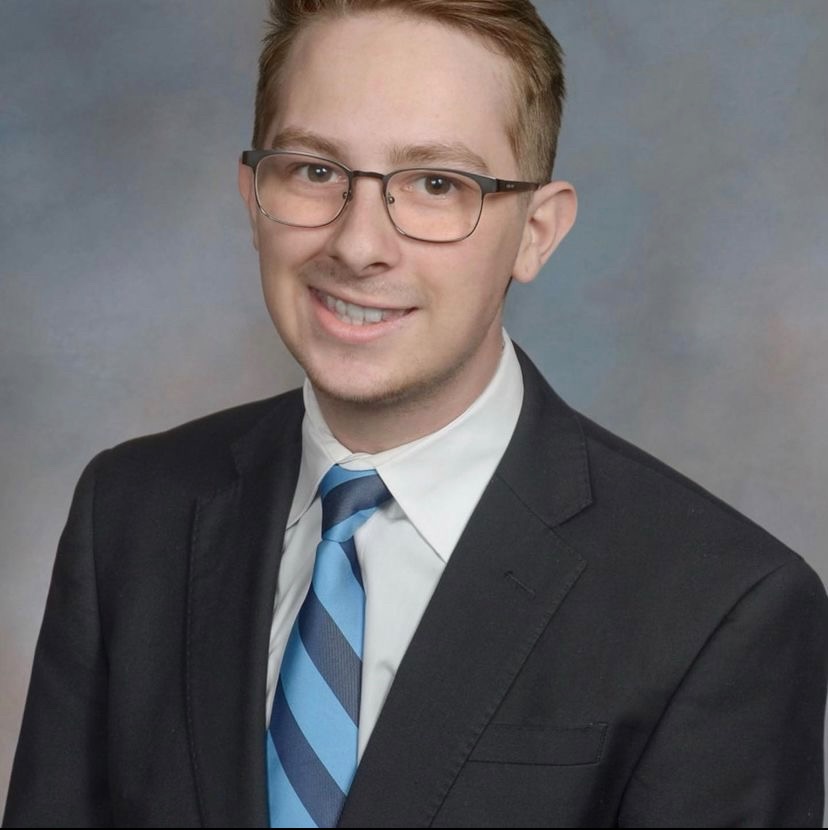 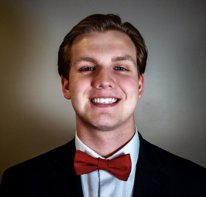 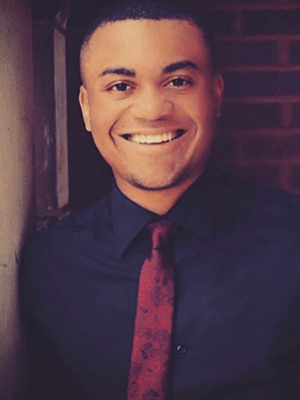 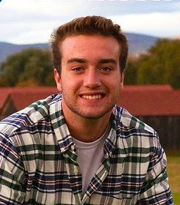 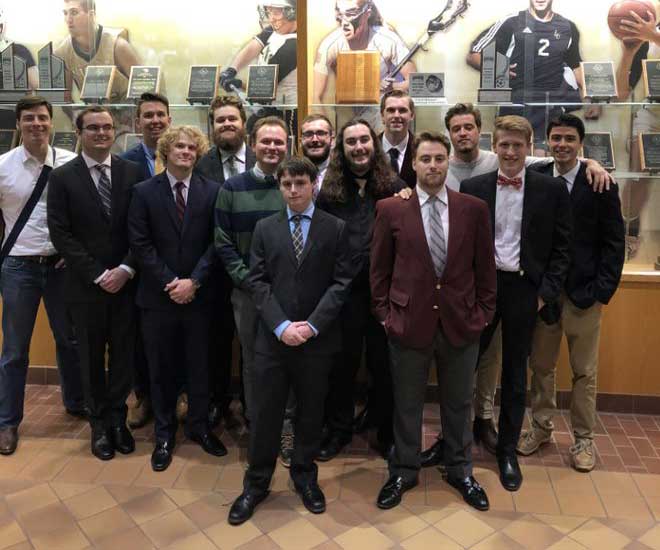 Delta Tau Delta is a national Fraternity founded in 1858. Lindenwood's Iota Chi chapter colonized in Spring 2012 and recently received their charter in February 2014. The chapter is known locally for their engaging campus events, tight-knit brotherhood, giving back to the community, and active leadership among Lindenwood’s overall community.

The Fraternity is seeking men interested in leadership, personal development, and a desire to improve their college and life experience. Delta Tau Delta - Iota Chi received their national charter on Feb. 8, 2014. The men of Iota Chi are looking to add to their significant accomplishments and achievements as the chapter continues to grow and thrive.

General mission of Delta Tau Delta: The Mission and Values of the Fraternity are a public representation of our core values contained within our Ritual. Our mission is simple but straightforward, "Committed to Lives of Excellence." Our members should be committed to living lives that reflect themselves, the Fraternity, and every part of their being to a level of excellence. We as a Fraternity are dedicated to helping men achieve this level of excellence in their own lives.

The men of the Iota Chi chapter of Delta Tau Delta are dedicated to the betterment of the Lindenwood campus community, Greek Life, and our members. Please contact our organization via Involve U for more information or speak to a fellow Lion brandishing the distinguished letters of Delta Tau Delta. 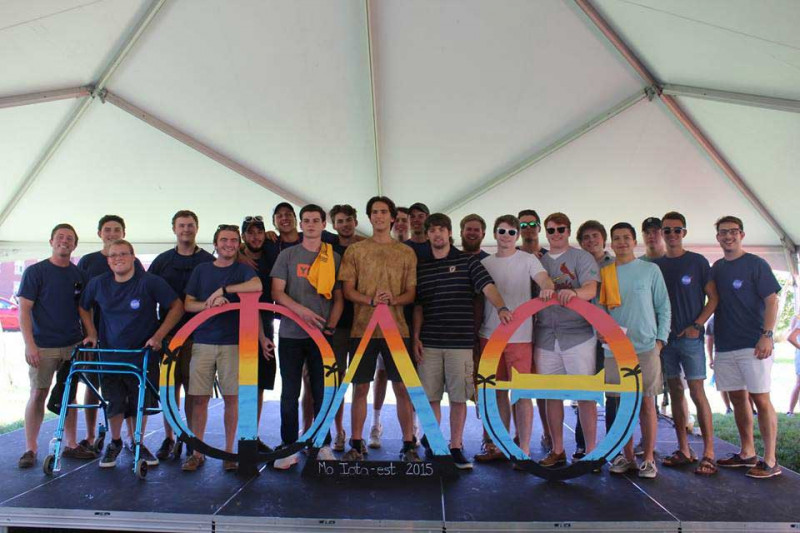 Robert Morrison, one of Phi Delta Theta’s most influential founders, stated, “to do what ought to be done but would not have been done unless I did it, I thought to be my duty.” Robert Morrison’s philosophy has inspired countless famous Phis, such as Neil Armstrong, to quite literally “shoot for the moon.” In addition, Phi Delta Theta-Missouri Iota at Lindenwood University has continued their founders’ mission as they seek to make a difference as fraternity men and leaders on campus.

Furthermore, Phi Delta Theta-Missouri Iota and their proud members have exemplified their three cardinal principles of friendship, sound learning, and rectitude. Outside of the fraternity, the brothers of Phi Delta Theta-Missouri Iota have remained to be among the most accomplished leaders at Lindenwood University as they have been a part of the national championship shotgun team, led a recycling initiative on campus, and won the Best Editorial Writing Lindy Award, to name a few.

If you are interested in becoming the greatest version of yourself, please contact our organization through Involve U, Facebook, or the proud members of Phi Delta Theta wearing white and blue. The brothers of Phi Delta Theta-Missouri Iota look forward to growing with you as we strive to transmit both this Fraternity and Lindenwood University greater than it was transmitted to the men of Phi Delta Theta. 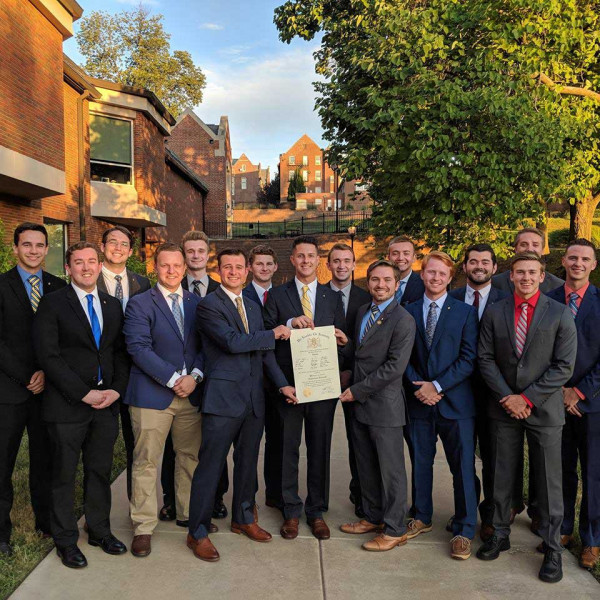 The men of Phi Lambda Chi are empowered to make their fraternity experience their own. In an ever-changing world, Phi Lambda Chi aims to provide an effective program for men to develop into contributing members of society while gaining lifelong friends and brothers.

With an enormous emphasis on brotherhood, the fraternity sponsors many events that build a strong brotherhood network between all members. The fraternity also boasts a dedication to scholastic achievement, personal development, citizenship, and social responsibility through its various practices and service events. Having recently partnered with the Backstoppers organization, Phi Lambda Chi is excited to give service to the men and women who have served and given so much to us as first responders.

Phi Lambda Chi’s aim is to recruit quality men to be lifelong brothers looking to develop themselves to reach their greatest potential.

For more information, find us on Involve U, or spark up a conversation with one of the men of Phi Lambda Chi.

Don't miss anything going on around campus!

Don't miss anything going on around campus!