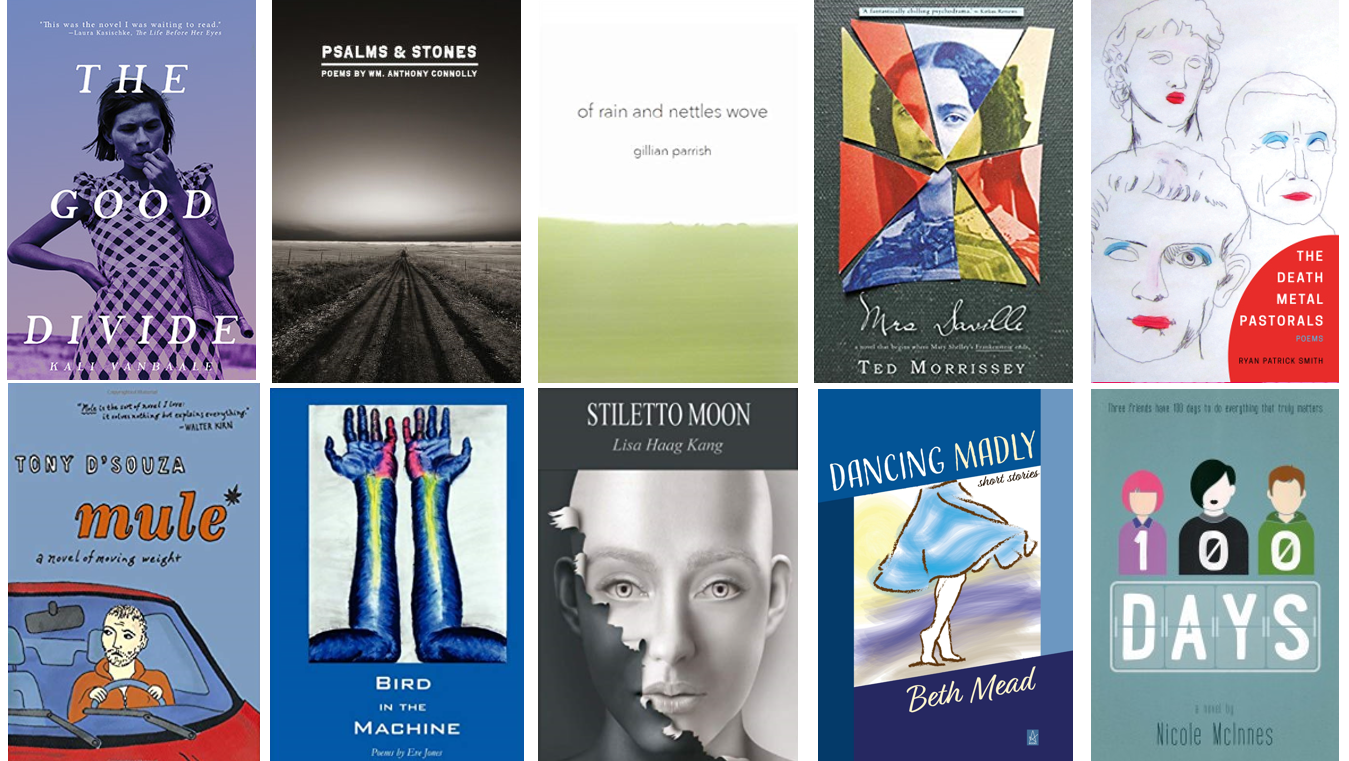 Courses in our MFA program are taught by experienced writers who are published authors, journalists, and editors. Our instructors are dedicated to providing useful, personalized feedback and instruction in our workshops, craft classes, and literature classes. 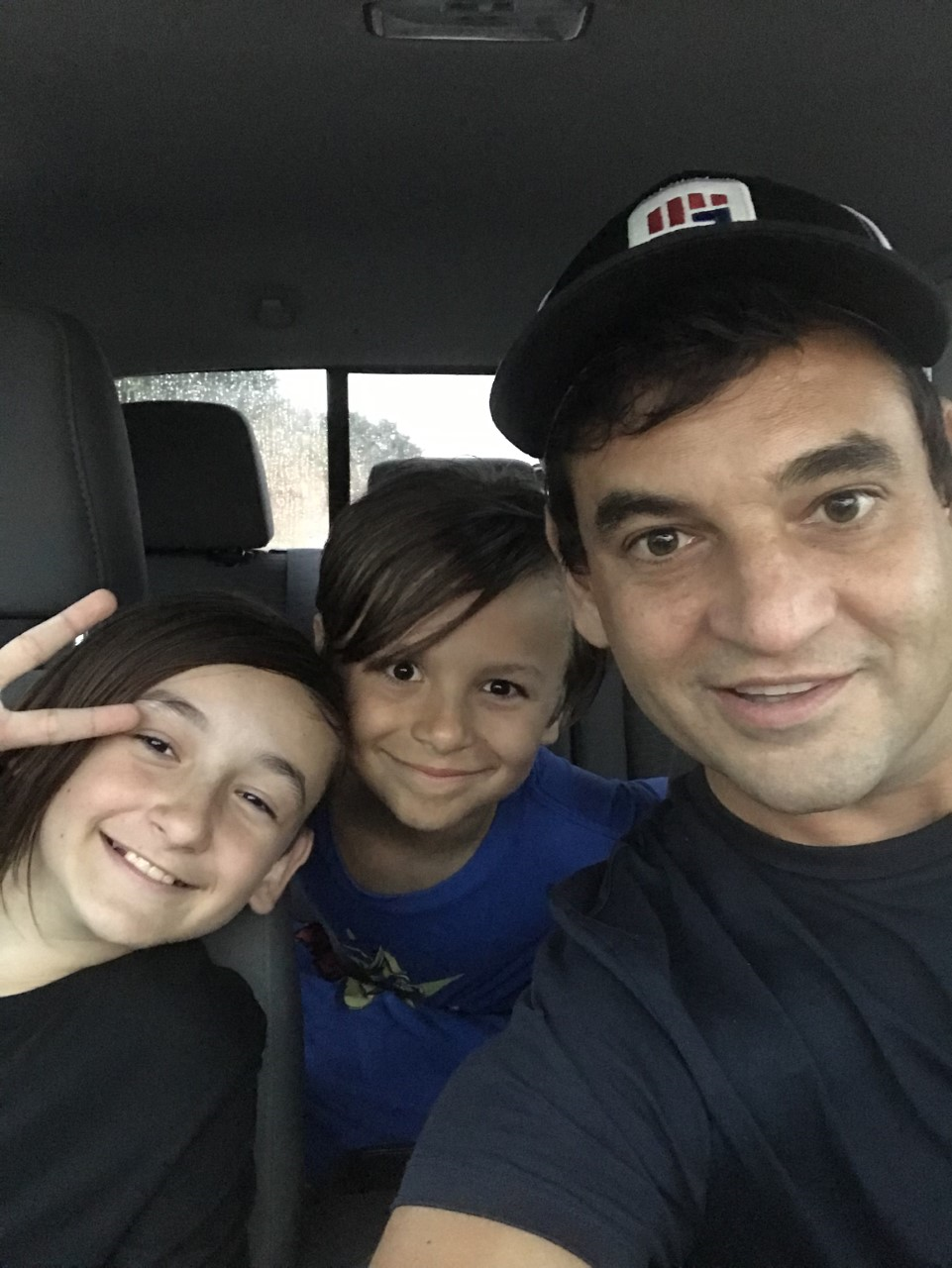 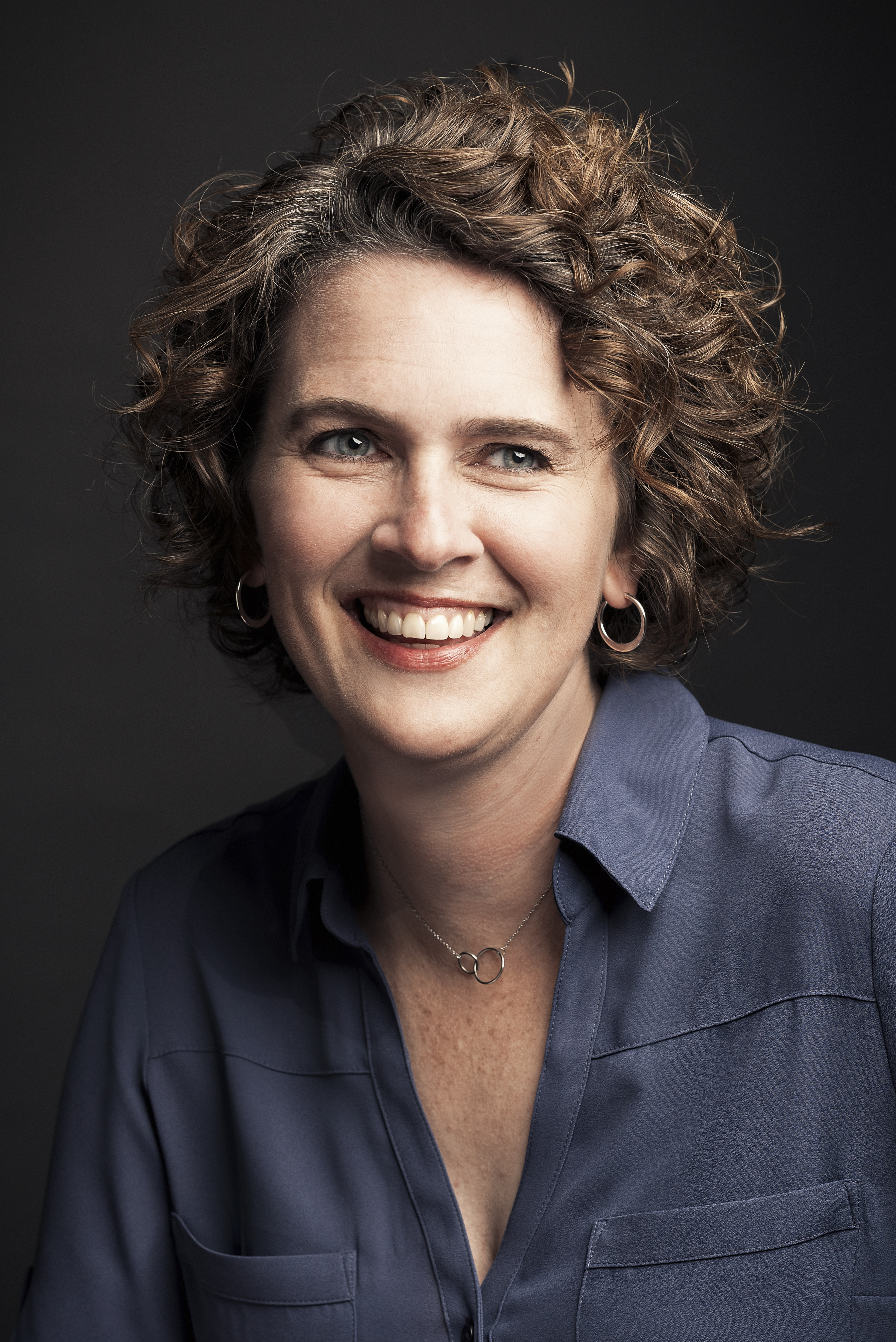 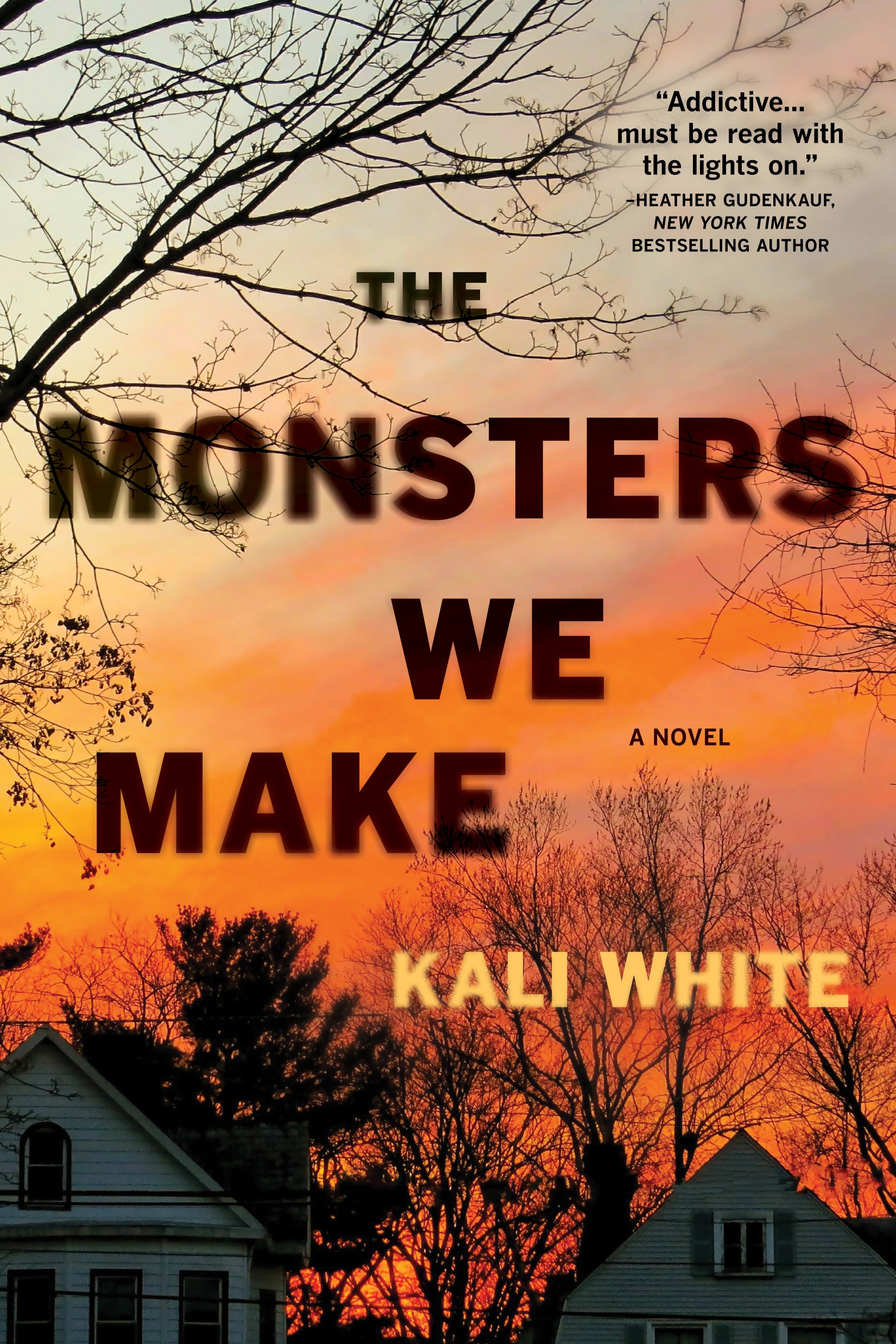 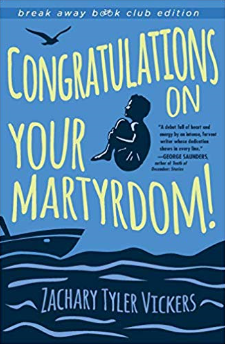 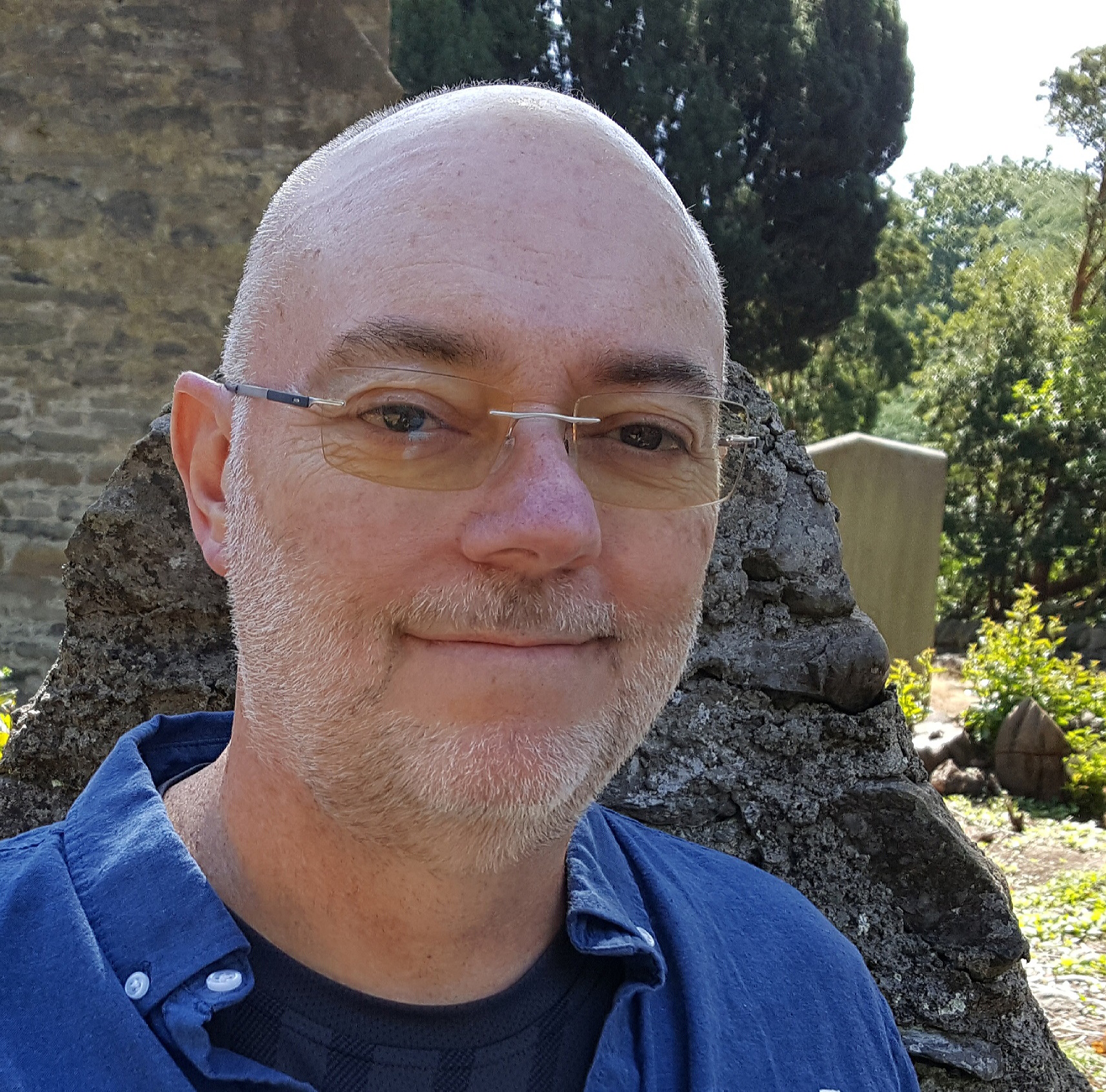 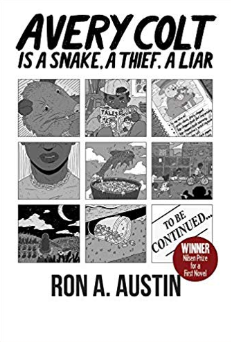 A limited number of our outstanding MFA alumni who have gained substantial university teaching experience after graduation and have published their creative writing work have been recruited by the program director to serve as instructors for specialized courses in our MFA program. 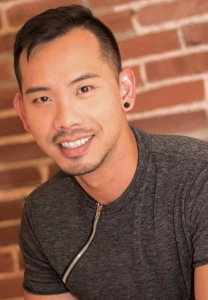 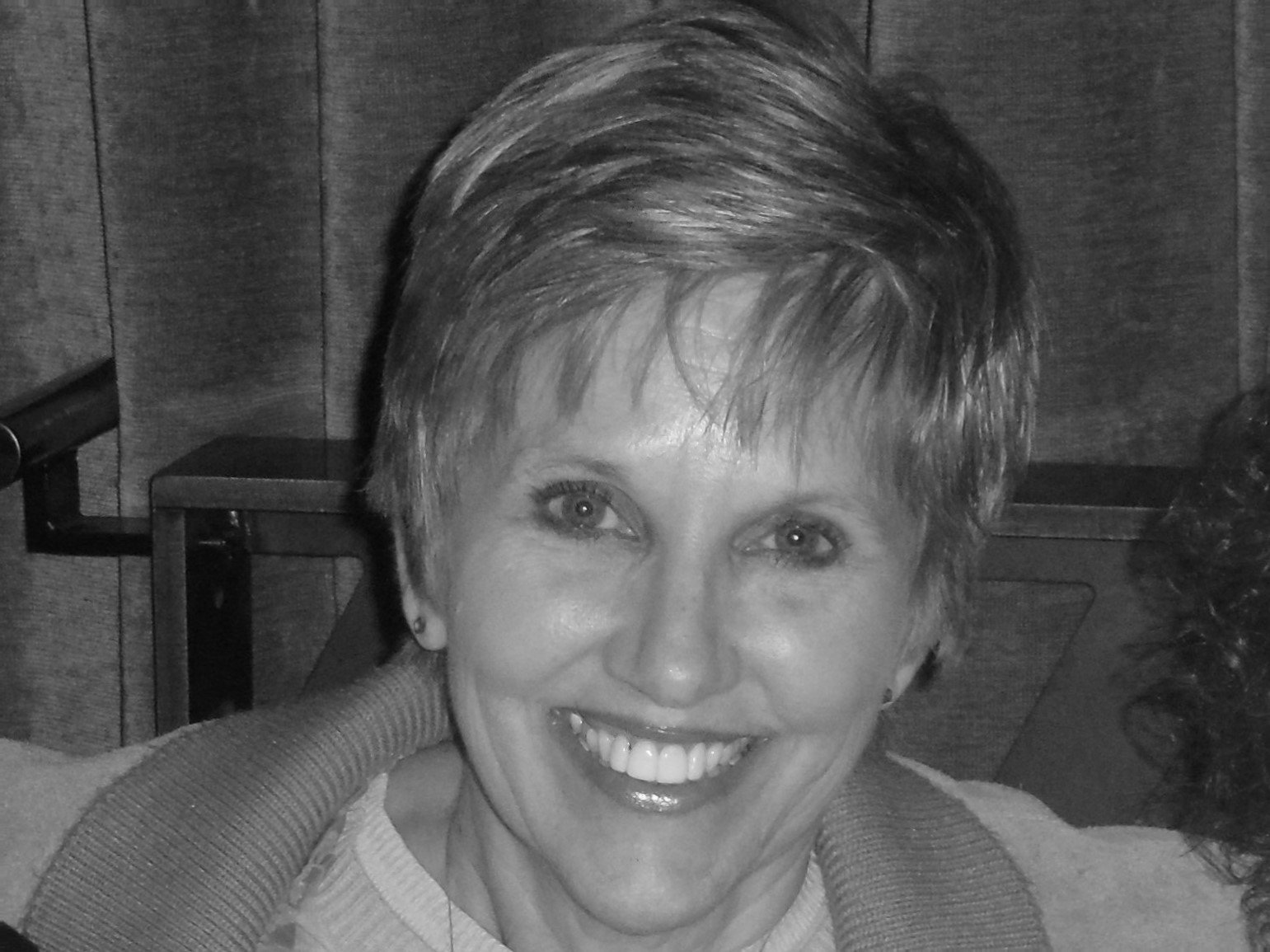