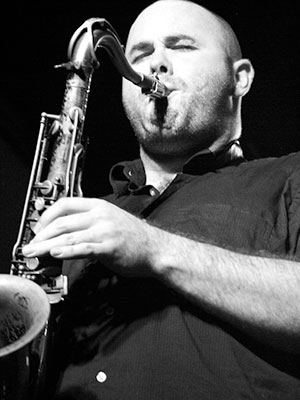 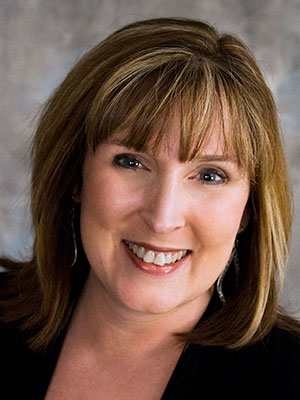 Pamela Grooms has been an active music educator since 1986. She presently serves as Music Department chair, professor of choral music education, professor of piano, and music director for all musical theatre productions at Lindenwood University. 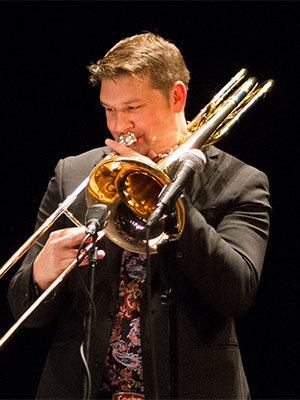 A versatile and respected performer, clinician, and educator, Dr. Matt Hoormann received both a Bachelor of Music and a Master of Music from Southern Illinois University Edwardsville and a Doctor of Musical Arts from the University of California Los Angeles, all in trombone performance.