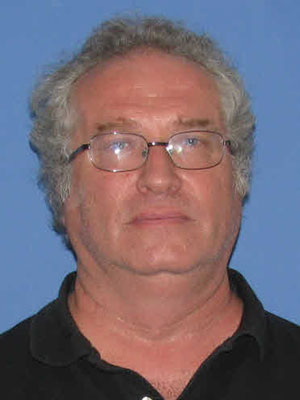 Stuart D. Hollis received a Masters of Fine Arts in Theatrical Design from Southern Methodist University, and a Bachelor of Fine Arts in Theatre Design & Technical Theatre from Shenandoah University. In the education field, Stuart served as adjunct faculty and Designer/Technical Director at the University of Dallas. Later, he redesigned the technical theatre program for the Anna Independent School District, while serving as teacher and technical director. Stuart’s professional work has been viewed by audiences of the Dallas Shakespeare Festival, Fort Worth Shakespeare in the Park, Pegasus Theatre, Dallas Summer Musicals, Six Flags Theme Parks, and in Silver Dollar City. His work has also appeared on television, and in high-end shopping centers, marketing/visitor centers, and corporate exhibits and show rooms for Mattel Toys, Fisher-Price Toys, and Disney. At Lindenwood University, Stuart will be serving as Assistant Professor, Scenic Designer, and Technical Director for the theatre department and J. Scheidegger Center. 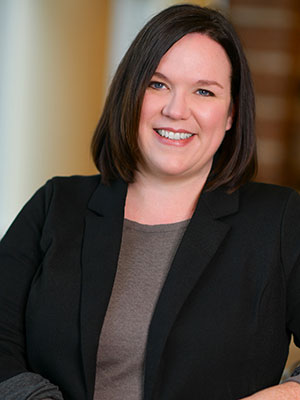 Emily Jones is a Professor of Theatre at Lindenwood University. She earned a BFA in Theatre from Midwestern State University and a MFA in Directing from the University of Arkansas. Emily has directed and stage managed more than fifty plays and musicals for professional, educational and community venues such as Oklahoma Shakespeare Festival, Wellfleet Harbor Actors Theater, Theatre Squared, Runway Theatre, Sustainable Theatre Project, and ACT INC. Some of her favorite productions include: A Man of No Importance, Anna Karenina, Blue Room (WHAT), Silent Sky, Jack and Jill, and Brighton Beach Memoirs. Early in her career she served as the Executive Director of the Performing Arts Alliance in Texas, a community organization producing live theatre and performance programs for children and young adults. Emily then attended graduate school on a Doctoral Fellowship and while at the University of Arkansas, she taught Introduction to Theatre Arts, Theatre Lecture, and Directing courses. She was awarded the H Preston Magruder Award for Excellence in Academic and Theatrical Achievement at the University of Arkansas and most recently was named the Fain College of Fine Arts Distinguished Alumnus at Midwestern State University. She is a member of ATHE (Association for Theatre in Higher Education), TCG (Theatre Communications Group), and the EDTA (Educational Theatre Association) College Council. 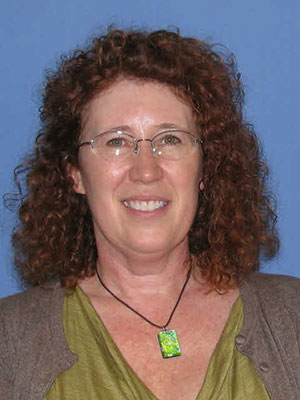 Donna Northcott holds a BA in Theatre from St. Louis University and an MA in Theatre from Northwestern University. She studied Shakespearean acting at the London Academy of Music and Dramatic Art (LAMDA), Meisner Technique at the Actors’ Center in Chicago, interned in Artistic Administration at the Goodman Theatre in Chicago and has taught Meisner Technique and Shakespeare acting workshops in Chicago and St. Louis. Most recently, she studied Shakespeare’s Politics and Victorian Fiction at Oxford University, attended the Shakespeare Works When Shakespeare Plays Conference at the Globe Theatre in London, and participated in acting workshops at the Royal Shakespeare Company (RSC), LAMDA and Shakespeare’s Globe Theatre. Ms. Northcott was previously employed as the Live Theatre Manager at the St. Louis Science Center, where she created the Science Theatre Caravan touring program and later as the Youth Theatre Manager at the Jewish Community Center. She continues to serve as an Artistic Advisor for the St. Louis Science Center. Ms. Northcott is the Founding Artistic Director of St. Louis Shakespeare and Magic Smoking Monkey Theatre. She has directed and produced over 100 stage productions and acted in nearly as many. She works as a voiceover actor, casting director, has written several children’s theatre scripts which have been produced professionally, and directed an award-winning independent film. 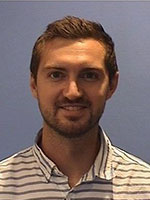 Michael Wartgow received his BFA in painting from Western Illinois University and MFA in painting from Southern Illinois University Edwardsville. Mike is a member of Local USA 829 and has been a Scenic Artist at The Muny since 2012. Mike has worked several seasons at Opera Theatre of Saint Louis. Mike has also recently been an adjunct professor for Lindenwood’s Visual Art program. He currently works as the theatre programs lead Scenic Artist and Props Master.