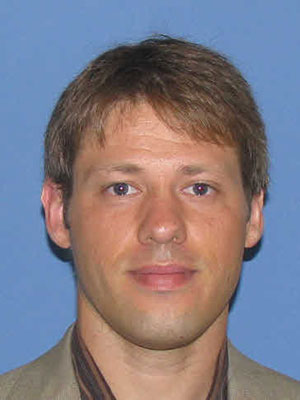 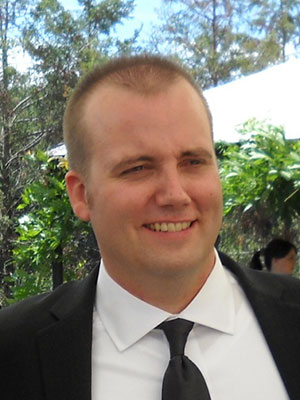 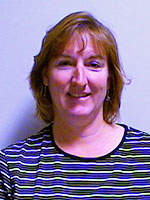 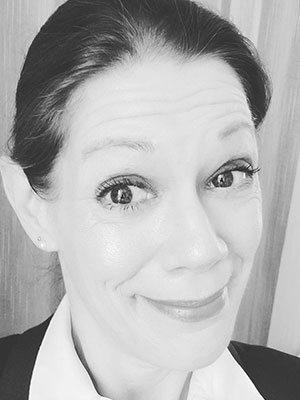 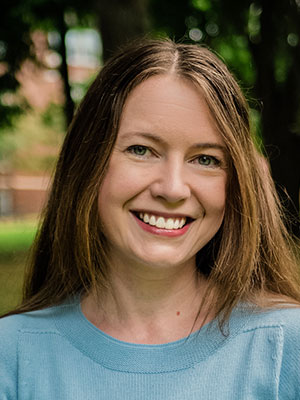 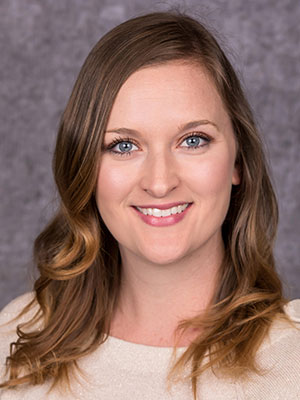 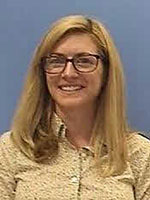 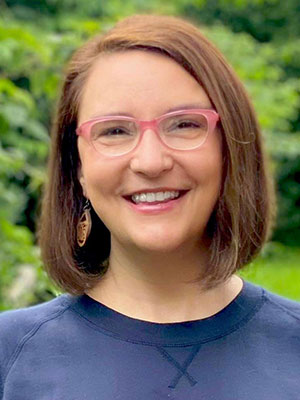 Dr. Justine Pas earned a Ph.D. in American Culture from the University of Michigan. She is an associate professor of English. Her major research interests include American ethnic literature, literature of the Holocaust, and translation studies. She has been published in both domestic and international scholarly journals as well as in scholarly volumes dedicated to translation theory and practice. She has also earned awards for teaching, including the 2014-2015 President’s Scholar-Teacher Award at Lindenwood University. Her most recent publications include "The Politics of Relay Translation and Language Hierarchies: The Case of Stanisław Lem’s Solaris" and the "Foreword" to a memoir about surviving the Holocaust by Hava Ben-Zvi titled We Who Lived: Two Teenagers in World War II Poland. 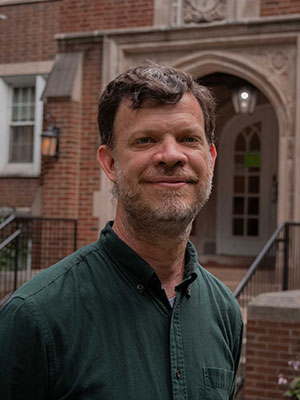 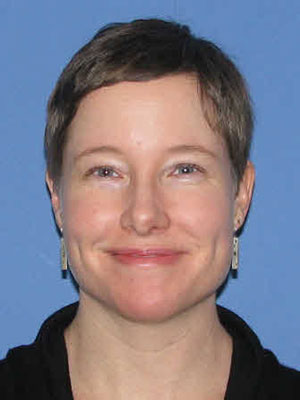 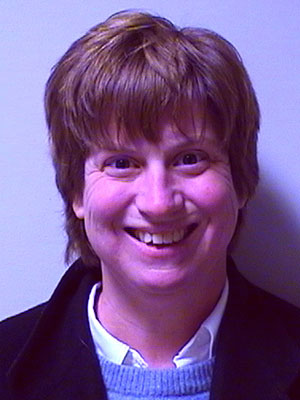 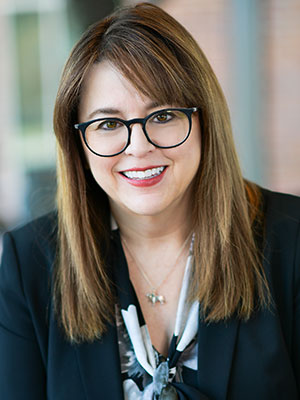 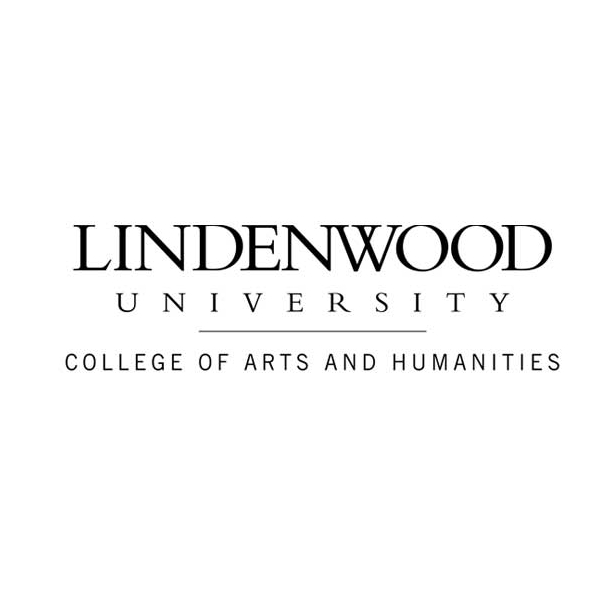