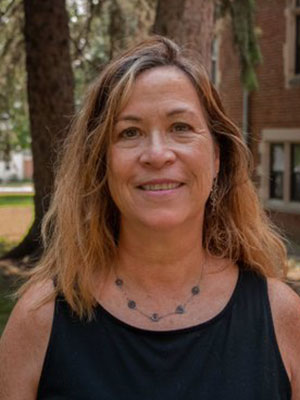 From 2012-2016, Dr. Thies was the Lindenwood University dean of institutional research overseeing the university’s assessment process. She currently teaches in the Political Science Department and the Master in Public Administration program. She has taught classes on the topics of American government, policy and government research, corrections, criminal psychology, victimology, criminology, comparative politics, political psychology, wrongful convictions, and program evaluation.

Dr. Thies formerly served on the St. Charles Probation and Parole Citizens’ Advisory Board and the governing board for the Women’s Safe House in St. Louis, Mo. She was also a member of a Missouri legislative task force appointed to develop policies for sex offender management, and of numerous task forces and committee.