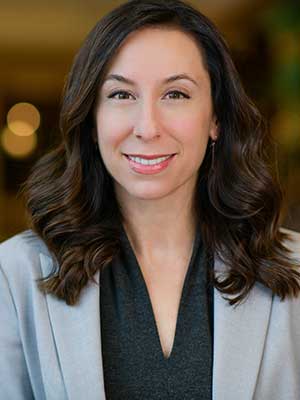 Tricia Zweier, Associate Professor and Dance Program Coordinator, is an educator, choreographer, and performer with a cross-disciplinary interest in dance and kinesiology. After earning a Master of Science in Kinesiology and a Master of Fine Arts in Dance from the University of North Carolina at Greensboro, she relocated to Missouri and is in her eleventh year at Lindenwood. She teaches mostly contemporary and jazz techniques, dance history, dance & technology, and dance science courses. 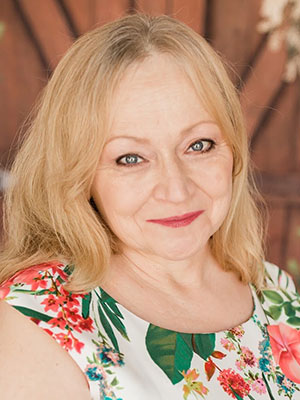 Janet Strzelec, Professor of Dance, holds a Bachelor of Science degree in Dance and a Master of Fine Arts in Directing with a Musical Theatre Emphasis. “Ms Jan” has been teaching at Lindenwood since 1998 and served as Dance Program Chair from 2005 – 2021.